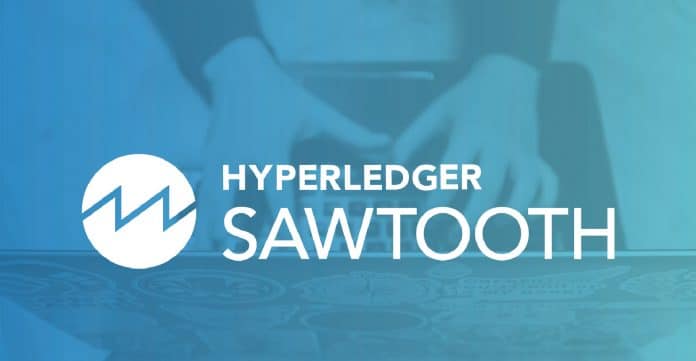 This section describes how settings are stored and addressed using the Settings transaction family. The settings data consists of settings/value pairs. A setting is the name for the item of the configuration data. The value is the data in the form of a string. Settings are name spaced using dots. For example:

The Settings transaction family also uses settings for its own configuration. For example:

When a setting is read or changed, it is accessed by addressing it using the following algorithm:

For example, the setting sawtooth.settings.vote.proposals could be set like this:

Inputs and outputs: The inputs for the config family transactions must include:

A Propose action is validated. If it fails, it is considered an invalid transaction. A proposal_id is calculated by taking the sha256 hash of the raw SettingProposal bytes as they exist in the payload. Duplicate proposal_ids causes an invalid transaction. The proposal will be recorded in the SettingProposals stored in sawtooth.settings.vote.proposals, with one ‘accept’ vote counted. The transaction processor outputs a DEBUG-level logging message similar to the following:

A Vote action is validated, checking to see if proposal_id exists, and the public key of the transaction has not already voted. The value of sawtooth.settings.vote.approval_threshold is read from the state.

Otherwise, the vote is recorded in the list of sawtooth.settings.vote.proposals by the public key and vote pair.

Validation of configuration settings is as follows: