Home Content News Researchers Find Bug in Popular Genetic-Mapping Software, Get it Fixed Before it... 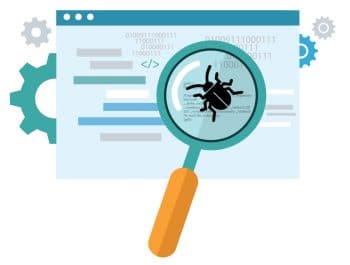 Researchers at Sandia National Laboratories, located in New Mexico, have discovered a vulnerability in the Burrows-Wheeler Aligner (BWA) program, an open-source software used for genomic analysis.

The bug can allow genetic data to be sent over insecure channels, potentially exposing it to interception and manipulation.

A patch has been issued to fix the problem. No evidence of exploiting the vulnerability has been found yet.

BWA is one of the most widely used programs for genetic mapping. The erroneous data from the software could have led to doctors prescribing wrong medication to patients, said analysts from Sandia National Laboratories.

Use the latest version of BWA to stay secure

The researchers recommend personalized genomics researchers to use the latest version of BWA, transmit data over encrypted channels and use software that protects sequencing data from being changed.

They also want security researchers who analyse open source software for weaknesses to examine genomics programs. This practice is common for software used in critical infrastructure but would be a new area for genomics security, the researchers said.