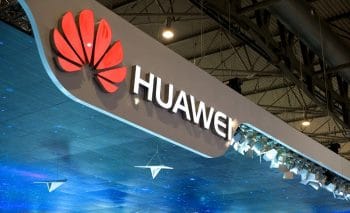 The ongoing US-China trade war is actually making Chinese companies stronger, by reducing their technological dependence on the US.

According to the report, the foundation may be established in one or two months at the earliest.

The foundation plan came after GitHub, the world’s largest host of source code, in July prevented users in Iran and other sanctioned nations from accessing portions of its service.

“If China does not have its own open source community to maintain, manage and host these open source codes, the domestic software industry will be very dangerous in case of irresistible factors,” Wang Chenglu, president of the Software Department at Huawei’s consumer business group, was quoted as saying.

According to Wang, the first open source software foundation in China will be non-profit, completely public and open to all companies and software developers.

China also has its own chip processor

Last month, Chinese e-commerce giant Alibaba launched its own processor based on the RISC-V ISA.

In May, the US government blacklisted Huawei, blocking it from buying American products without its approval.

Following the US sanctions, UK-based chip-designer ARM was also forced to cut ties with Huawei as the company utilizes American technology in its products.

Thanks to Alibaba, now Huawei and many other Chinese firms can use XuanTie 910 without violating any export restrictions.