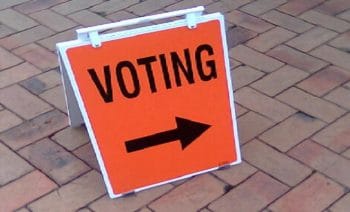 After various demonstrations, Microsoft has now finally released ElectionGuard on GitHub to enable election technology suppliers to integrate it into their voting systems.

Among ElectionGuard’s many benefits, Microsoft says ElectionGuard will enable end-to-end verification of elections, open results to third-party organizations for secure validation, and allow individual voters to confirm their votes were correctly counted.

Microsoft writes in its Github repository:

The ElectionGuard SDK leverages homomorphic encryption to ensure that votes recorded by electronic systems of any type remain encrypted, secure and secret. Meanwhile, ElectionGuard also allows verifiable and accurate tallying of ballots by any 3rd party organization without compromising secrecy or security.

According to Microsoft, ElectionGuard is being incorporated by all major manufacturers of voting systems in the United States a, such as Clear Ballot, Democracy Live and VotingWorks.

The company is also working on a number of pilot programs that it says will “put voting systems running ElectionGuard in the hands of voters for the 2020 elections or sooner.”