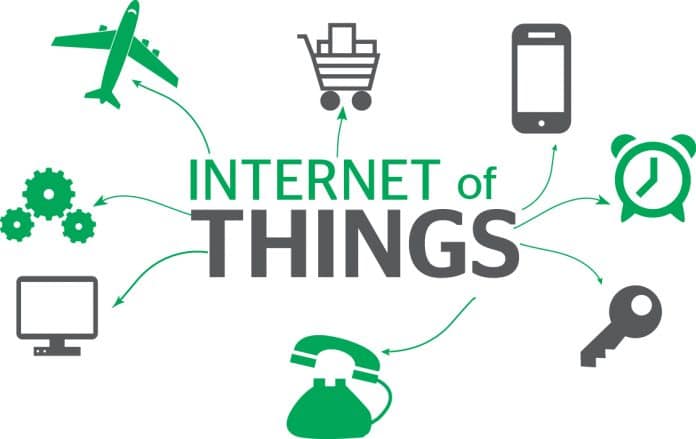 The Internet of Things is a system of connected, interrelated objects. These objects transmit data to servers for processing and, in turn, receive messages from the servers. These messages are sent and received using different protocols. This article discusses some of the protocols related to the IoT.

The Internet of Things (IoT) is beginning to pervade more and more aspects of our lives. Everyone, everywhere is using the Internet of Things. Using the Internet, connected things are used to collect information, convey/send information back, or do both. IoT is an architecture that is a combination of available technologies. It helps to make our daily lives more pleasant and convenient.

This is the basic idea of the IoT and its architecture, along with the components. We now move on to the basic ideas behind different IoT protocols.

IoT protocols
As mentioned earlier, connected things are used to collect information, convey/send information back, or do both, using the Internet. This is the fundamental basis of the IoT. To convey/send information, we need a protocol, which is a set of procedures that is used to transmit the data between electronic devices.
Essentially, we have two types of IoT protocols — the IoT network protocols and the IoT data protocols. This article discusses the IoT data protocols.

MQTT
The Messaging Queuing Telemetry Transmit (MQTT) protocol was primarily designed for low bandwidth networks, but is very popular today as an IoT protocol. It is used to exchange data between clients and the server. It is a lightweight messaging protocol.

This protocol has many advantages:

Considering all the above reasons, MQTT emerges as the perfect IoT data protocol.

How MQTT works: MQTT is based on a client-server relationship. The server manages the requests that come from different clients and sends the required information to clients. MQTT is based on two operations.
i) Publish: When the client sends data to the MQTT broker, this operation is known as ‘Publish’.
ii) Subscribe: When the client receives data from the broker, this operation is known as‘Subscribe’.

The MQTT broker is the mediator that handles these operations, primarily taking messages and delivering them to the application or client.

The benefits of AMQP are:

How AMQP works and its architecture: The AMQP architecture is made up of the following parts.

Exchange – Messages that come from the publisher are accepted by Exchange, which routes them to the message queue.

Message queue – This is the combination of multiple queues and is helpful for processing the messages.

Constrained Application Protocol (CoAP)
This was initially used as a machine-to-machine (M2M) protocol, and later began to be used as an IoT protocol. It is a Web transfer protocol that is used with constrained nodes and constrained networks. CoAP uses the RESTful architecture, just like the HTTP protocol.
The advantages CoAP offers are:

Extensible Messaging and Presence Protocol (XMPP)
This protocol is used to exchange messages in real-time. It is used not only to communicate with others, but also to get information on the status of the user (away, offline, active). This protocol is widely used in real life, like in WhatsApp.
The Extensible Messaging and Presence Protocol should be used because:

How XMPP works and its architecture: In the XMPP architecture, each client has a unique name associated with it and communicates to other clients via the XMPP server. The XMPP client has either the same domain or a different one.