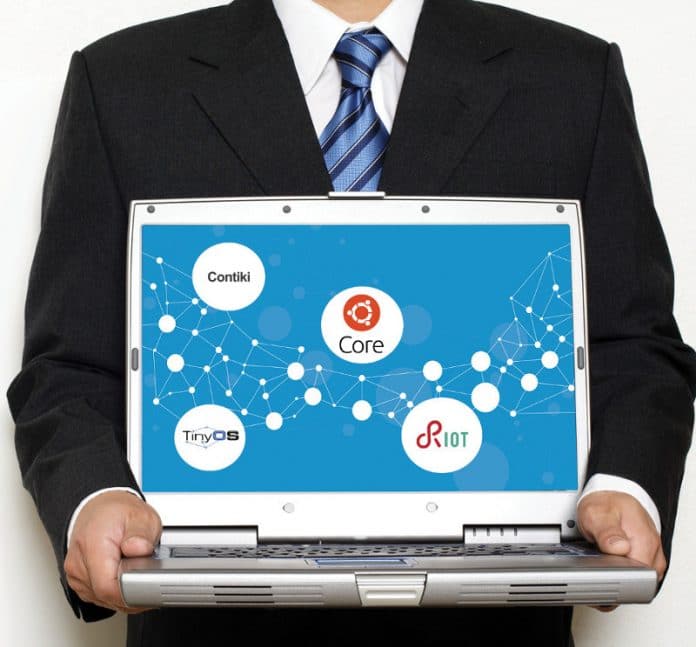 To say that life is running on the Internet these days is not an exaggeration due to the number and variety of services that we consume on the Net. These services span multiple domains such as information, financial services, social networking and entertainment. As this list grows longer, it becomes imperative that we do not restrict the types of devices that can connect to the Internet. The Internet of Things (IoT) facilitates connecting various types of ‘things’ to the Internet infrastructure. By connecting a device or thing to the Internet, these things get the ability to not only interact with the user but also between themselves. This feature of a variety of things interacting among themselves to assist users in a pervasive manner constitutes an interesting phenomenon called ambient intelligence.

IoT is becoming increasingly popular as the types of devices that can be connected to it are becoming more diverse. The nature of applications is also evolving. Some of the popular domains in which IoT is getting used increasingly are listed below (Figure 1):

As of 2019, there is a spectrum of choices for selecting the operating system (OS) for the Internet of Things. Some of these OSs are shown in Figure 3.

Ubuntu Core
As Ubuntu is a popular Linux distribution, the Ubuntu Core IoT offering has also become popular. Ubuntu Core is a secure and lightweight OS for IoT, and is designed with a ‘security first’ philosophy. According to the official documentation, the entire system has been redesigned to focus on security from the first boot. There is a detailed white paper available on Ubuntu Core’s security features. It can be accessed at https://assets.ubuntu.com/v1/66fcd858 -ubuntu-core-security-whitepaper.pdf?_ga=2.74563154.1977628533. 1565098475-2022264852.1565098475.

Ubuntu Core has been made tamper-resistant. As the applications may be from diverse sources, they are given privileges for only their own data. This has been done so that one poorly designed app does not make the entire system vulnerable. Ubuntu Core is ‘built for business’, which means that the developers can focus directly on the application at hand, while the other requirements are supported by the default operating system.

Another important feature of Ubuntu Core is the availability of a secure app store, which you can learn more about at https://ubuntu.com/internet-of-things/appstore. There is a ready-to-go software ecosystem that makes using Ubuntu Core simple.

The official documentation lists various successful case studies about how Ubuntu Core has been successfully used.

RIOT
RIOT is a user-friendly OS for the Internet of Things. This FOSS OS has been developed by a number of people from around the world.
RIOT supports many low-power IoT devices. It has support for various microcontroller architectures. The official documentation lists the following reasons for using the RIOT OS.

Contiki
Contiki is an important OS for IoT. It facilitates connecting tiny, low-cost and low-energy devices to the Internet.
The prominent reasons for choosing the Contiki OS are as follows.

The major features of Contiki are listed below.

TinyOS
TinyOS is an open source operating system designed for low-power wireless devices. It has a vibrant community of users spread across the world from both academia and industry. The popularity of TinyOS can be understood from the fact that it gets downloaded more than 35,000 times in a year.
TinyOS is very effectively used in various scenarios such as sensor networks, smart buildings, smart meters, etc. The main repository of TinyOS is available at https://github.com/tinyos/tinyos-main.
TinyOS is written in nesC which is a dialect of C. A sample code snippet is shown below:

Zephyr
Zephyr is a real-time OS that supports multiple architectures and is optimised for resource-constrained environments. Security is also given importance in the Zephyr design.

The prominent features of Zephyr are listed below:

This article has introduced readers to a list of four OSs for the IoT, from which they can select the ideal one, based on individual requirements.