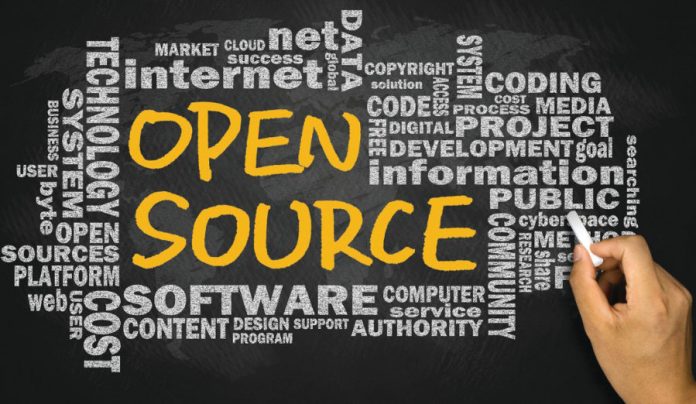 The tool, Auptimizer, simplifies the process of configuring a volume of models with different configurations with reproducibility says the company. It also requires few lines of code as per LG.

LG has open sourced Auptimizer, developed by its Advanced AI division and made it available on GitHub according to a report by venturebeat. It is a hyperparameter optimization framework aimed to help with artificial model (AI) model tweaking and bookkeeping.

In a paper, the company said that Auptimizer simplifies the process of configuring a volume of models with different configurations with reproducibility. It initializes a search space and configuration before proposing values for hyperparameters and then trains the target model and updates the results. After that, it repeats the proposition, training, and updating stages until it identifies the optimal values.

The company says that Auptimizer only requires a few lines of code and guides users in a step-by step process through experiment-related configurations setups. It supports switching among different hyperparameter algorithms and computing resources without requiring users to rewrite the training script claims LG.

LG says that once an experiment is defined and initialized, Auptimizer continuously checks for available resources and hyperparameter proposals and runs jobs to identify the best model. Then, it starts a function that records and saves the results asynchronously. Users can also specify the resources to be used in experiment configurations like processors, graphics chips, nodes and public cloud instances like Amazon Web Services EC2 claims LG.