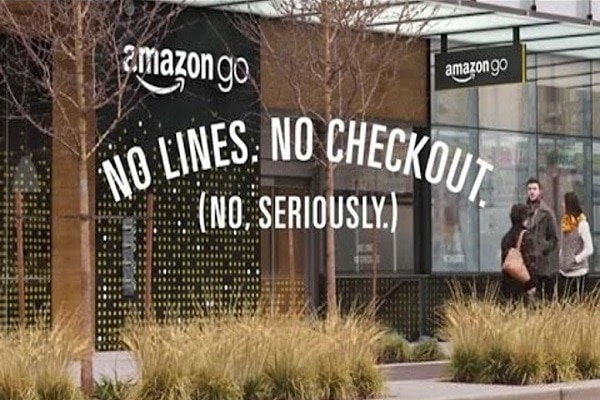 As per a report in The Wall Street Journal, Amazon is now eyeing to take along Target and Walmart. However, apparently neither company plans to play a part right now. Amazon may have some inspirations to work together with its retail rivals on in-store technology: