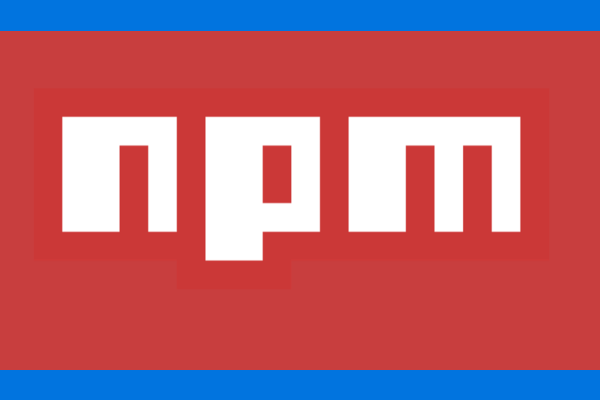 Microsoft owned GitHub notified on Monday that it will purchase NPM, which presents vital assistance for JavaScript developers.

These companies are significant because these days developers build programs by compiling together smaller programs from open source packages of code. NPM hosts such code packages. NPM cofounder Isaac Schlueter claims blog post that the company hosts 1.3 million packages, which are downloaded 75 billion times per month. As per the company’s website its customers include Slack, Netflix, Visa, and Nike among others.

If one wishes to create an open source Node package and share it with other programmers, they would upload the code to GitHub, and also to NPM, from where other developers would install and manage it. Last year, GitHub had also launched its own package management service, known as the GitHub Package Registry.

Like GitHub, NPM also charges users who want to host code privately instead of putting it in the public domain. Perhaps companies use this strategy to administer proprietary software and open-source software through the same setup.

NPM had gathered $8 million in venture capital in 2015. Even with its vital role in the software development arena, NPM struggled. Last year it was reported by The Register that the company had discharged around 25 percent of its employees from their duties, including an employee who was only a month away from vesting his stock options.

2019 was not an eventful year for NPM as it found itself in hot waters with five complaints  with the National Labor Relations Board, contending “coercive statements” and retribution. According to the NLRB website, all the grievances were settled with informal settlements.

The terms of the deal have not yet been disclosed.