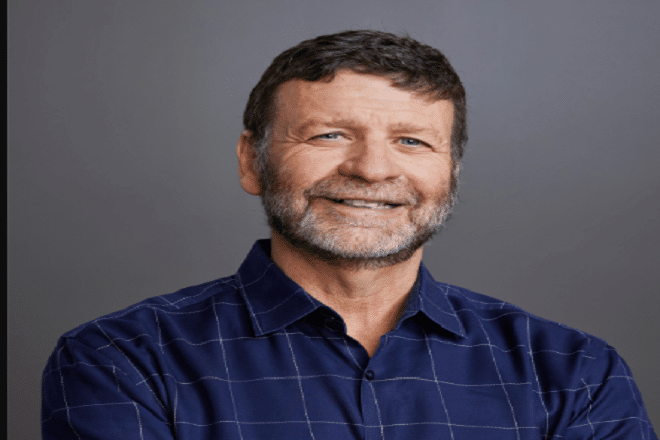 Red Hat has named Paul Cormier as its President and Chief Executive Officer. He had previously served as Red Hat’s president of products and technologies. He succeeds Jim Whitehurst who is the President of IBM now.

Cormier said, “When I joined Red Hat, it would have been impossible to predict how Linux and open-source would change our world, but they are truly everywhere. The transformations I see happening in our industry are exciting, as they present new challenges and opportunities. The opportunity for Red Hat has never been bigger than it is today and I am honoured to lead the company to help our customers solve their challenges and to keep Red Hat at the forefront of innovation.”

Cormier joined Red Hat in 2001. He has been credited with pioneering the subscription model which changed Red Hat from an open-source disruptor to an enterprise technology mainstay. It moved Red Hat Linux from a freely downloadable operating system to a leading enterprise Linux platform.

Cormier has also worked towards the vision for open hybrid cloud for over ten years. It will give customers the flexibility to deliver any app, anywhere on any infrastructure from the edge and bare metal to multiple public clouds in a common, consistent manner. This vision led to the establishment of Red Hat OpenShift. Cormier also led partnerships like the one with Microsoft to bring broader choice to hybrid cloud deployments. He played a key role in Red Hat’s structural combination with IBM which focused on scaling and accelerating Red Hat while maintaining its independence and neutrality.