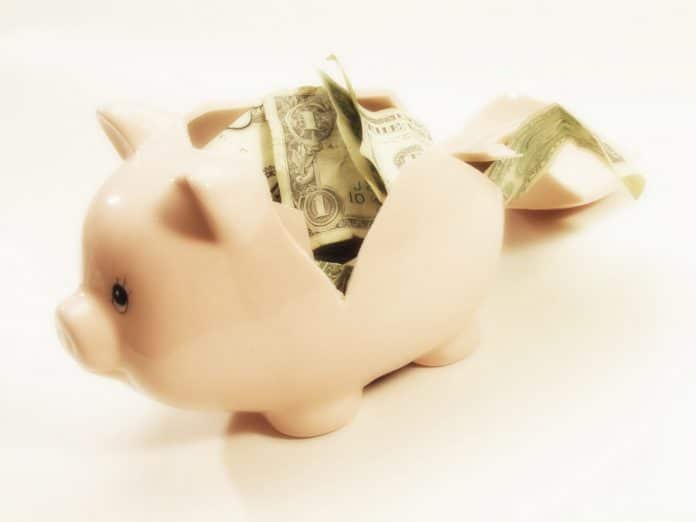 Mozilla has announced the creation of a COVID-19 Solutions Fund as part of the Mozilla Open Source Support Program (MOSS). It aims to provide awards of up to $50,000 each to open-source technology projects working towards the COVID-19 pandemic in some way.

Mozilla will accept applications that are hardware (like an open-source ventilator), software (say a platform that connects hospitals with people who have 3D printers who can print parts for that open source ventilator). It will also accept applications that are software which solve the secondary effects of COVID-19 (say a browser plugin that combats COVID-19 related misinformation).

Mozilla said that it is generally looking to fund reasonably mature projects that can immediately deploy its funding. It added that early-stage ideas are unlikely to receive funding. It also said that it expects awardees to use all funds within three months of receiving the award. Mozilla will accept applications from anywhere in the world to the extent legally permitted. It will accept applications from any type of legal entity, including NGOs, for-profit hospitals, or a team of developers with strong ties to an affected community. Applications will be accepted and reviewed on a rolling basis.

Released publicly under a license