Home Audience For U & Me IPFS: A Decentralised Cloud and File System for the Blockchain Environment 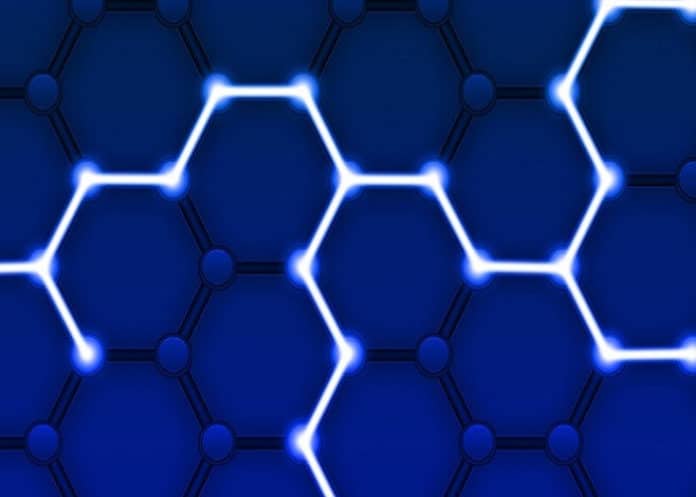 InterPlanetary File System (IPFS) is a dedicated protocol for storing and sharing data in decentralised applications like blockchain. It seeks to make the Internet more free, open, secure, and high performance. It works on the Go and JavaScript programming languages. Discover more about IPFS in this article.

The smart gadgets in use today run on high performance operating systems like Android, iOS, Windows, Blackberry, Tizen, Lune OS, Kai OS, and many others. With the increased use of such platforms, there is a greater need for security and integrity, for which blockchain technologies are now being adopted.

In these scenarios, all users or remote systems access the Web services using their Web client application, which includes assorted Web browsers. The major problem in this type of environment is the centralisation; so if the server fails or is hacked, the entire network environment gets compromised.

Blockchain technology deploys decentralised apps or dApps
In a decentralised Web, the data is stored on every node or system using that network. In the blockchain environment, there is no threat of data loss because the chain of nodes (blockchain) is immutable (unchangeable) and all blocks are interconnected with a dynamic hash (encrypted text). The blocks in the blockchain environment are programmed with high performance protocols so that they become immutable and cannot be hacked or modified by any third party intruders or sniffers.

InterPlanetary File System (IPFS): Blockchain based Hypermedia Protocol with peer-to-peer communication
There are separate, highly secure file systems and protocols that work with the blockchain environment. An important one for the decentralised/distributed Web/distributed cloud is IPFS or InterPlanetary File System (https://ipfs.io/), which is a dedicated protocol for applications.

In the case of blockchain based file systems, the protocol of IPFS is used with a dynamic hash key with secured encryption, as follows:

The use of IPFS makes the entire communication secure and anonymous. The senders and receivers can communicate and share the documents in secured channels of the blockchain.IPFS can be installed and implemented with the following:

The development versions of IPFS are available in variants of the Go language and JavaScript. These developmental versions are used by developers to create and work on private blockchain environments for corporate and Big Data based applications. Many blockchain based deployments use Go language because of its high performance — fast compilation speed, dynamic error checking, scalability, simplicity, garbage collection, etc.
The desktop version of IPFS is available for multiple operating systems and can be deployed for blockchain based implementations. IPFS can be installed on the Windows operating system by downloading it from https://github.com/ipfs-shipyard/ipfs-desktop.
The following commands can be used to install IPFS using various package managers:

Cloud integration for blockchain scenarios
The cloud integration of IPFS can be implemented using the Ethereum blockchain platform. This will ensure a higher degree of security in overall communication networks. Once IPFS is integrated, the dashboard is displayed and is used to share the files on the blockchain network, as shown in Figure 5.

Scope for research and development
There is huge scope for research in blockchain technologies for scholars, professors and practitioners. As e-governance services are the most commonly targeted by hackers, crackers and sniffers, these platforms can be secured using advanced decentralised cloud technologies. Performance evaluation and comparison with traditional Web environments can be done by deploying these services on decentralised clouds. In addition, this type of implementation reduces the scope for corruption in Web based services because there is no single administrator and all the communications are transparent, with no possibility for manual or accidental modifications in the records.