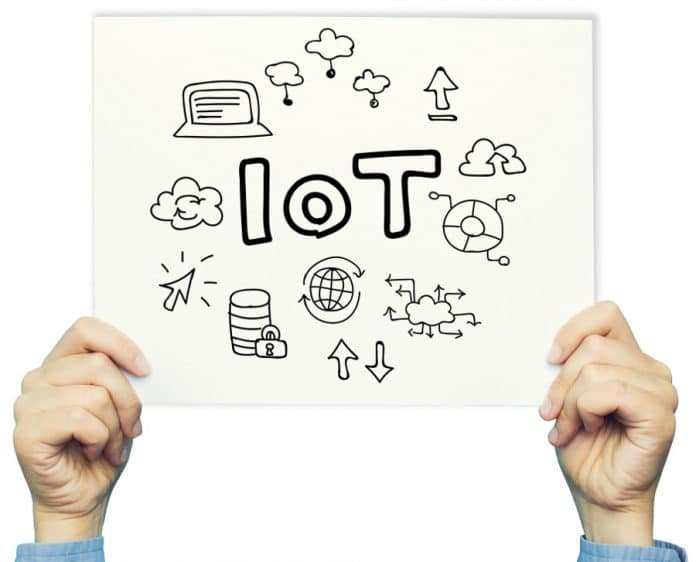 Message Queuing Telemetry Transport (MQTT) is a standardised, lightweight protocol that transmits messages between connected objects in an IoT network.

A number of devices and gadgets communicate in real-time using advanced wireless technologies. Smart cities, smart offices, smart homes, etc, are interconnected specifically by the IoT in which gadgets and smart objects communicate with each other using specific wireless protocols. IoT is also referred to as Ubiquitous Computing or Pervasive Computing, and there are many real-time applications of these technologies. The FASTags introduced in the country recently to pass through toll plazas is a classical implementation of IoT, in which a small chip on a vehicle communicates with the nearby sensor and a transaction is done automatically.

In such scenarios, the scalability as well as reliability issues are addressed by high-performance network communications or advanced wireless communications using 4G, 5G and related technologies.

Protocols and engines for the implementation of Internet of Things
IoT helps smart gadgets communicate using less resources and minimum power consumption. In the IoT environment, MQTT is a specific protocol for low-powered and lightweight communication so that there is minimum load on devices and gadgets. It is the key data protocol used in IoT for swift communication in low-powered devices.

Lightweight and low-powered communication needs to be speedy and reliable in order to operate on high frequency network communications with various devices. MQTT enables this communication between a large number of devices and gadgets with varying configurations.

Dimensions of MQTT broker
In IoT communication, there are mainly two types of objects — publisher and subscriber. Data signals transmission is known as publishing. Technically, the transfer of data from the computer to a separate end is called publishing.

A number of MQTT brokers are available in the free and open source space including Mosquitto, which implements the MQTT protocol for IoT based communications. It’s lightweight, high performance and suitable for use on all devices, from low-power single boards like Arduino and ESP8266 to computers and servers. Instead of a local PC, Mosquitto can be deployed on a cloud based server that implements this broker so that IoT communication is controllable over the Internet.

MQTT broker applications can be installed on specialised devices such as Raspberry Pi, Arduino, laptops, servers, and many others for real world applications.

Cloud platforms for MQTT
A number of MQTT cloud broker services are available, in which the MQTT brokers are available as infrastructure on demand without any physical deployment of these.

For researchers, the CloudMQTT includes the free package named ‘Cute Cat’ in which five users/ connections can be created and the IoT devices can be connected, as shown in Figure 2. The free instances can be built on the CloudMQTT network, using the current Google Account.

The key features of Cloud MQTT broker are:

The authentication details from CloudMQTT can be used in the IoT hardware or smartphones so that a real-time connection is established between CloudMQTT and gadgets, as shown in Figure 3.

A variety of Android applications are available at the IoT MQTT dashboard on Google Play Store, as shown in Figure 4. Such IoT MQTT applications communicate directly with the MQTT broker platforms so that the IoT apps, tablets and cloud brokers can interact.

DIoTY
URL: http://www.dioty.co
DIoTY is another cloud based MQTT broker application with the free account that can be used to access IoT gadgets, as shown in Figure 5. It provides the scripts so that MQTT broker connections can be rendered to various programming environments.

The following programming platforms can be used for communication between MQTT broker and smart gadgets for publishing as well as subscribing the data and signals:

Paho Client is one of the best libraries in Python used for communication and interfacing the devices. For implementation using Python, the package ‘paho-mqtt’ is installed as follows:

The following is the code snippet that can be integrated with IoT based devices and gadgets:

After executing the Python script, the data is handled and processed by MQTT broker, as shown in Figure 6.

Scope for research and development
Research scholars, academicians and practitioners can carry out research and make innovative problem statements on IoT using MQTT brokers. A number of research statements and domains exist in which MQTT based implementations can be done including telemedicine, personal security gadgets, defence equipment, military devices, agribots for smart agriculture, and many others.