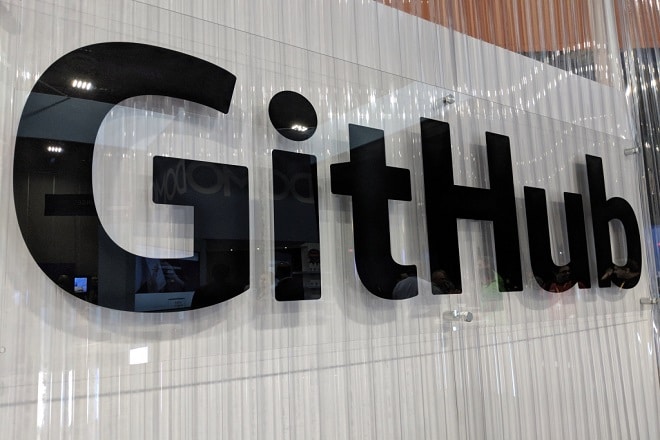 Over 56 million developers around the world are building on GitHub in 2020 as per the Github State of the Octoverse Report. It includes more than 1.9 billion contributions added, and over 60 milion new repositories created. 66 per cent of active users based outside of North America. Top languages for 2020 include Javascript, Python, Java, Typescript, C#, PHP, C++, C, Shell, Ruby, Objective-C. OSS for Good Projects saw explosive timely growth. This year, there was an influx in timely OSS projects with trending topics like covid-19, dataworkshop, angular9, bsa20, and vercel.

The report said that 35 per cent more repositories created than last year. There was increased development work—both time spent and amount of work across all time zones investigated in the report. It’s unclear if developers are taking advantage of flexible work schedules, or stretching the same amount of work over a longer period of time. Developers may be taking advantage of flexible schedules to manage their time and energy, which contributes to this sustained productivity.

As per the report, there was 25 per cent more contributions to open source projects. Developer work dropped on the weekends, while open source activity jumped. This could mean that open source is both a place to learn and create, and an important escape from work.

Vulnerabilities are from mistakes not malicious attacks

Most vulnerabilities are from mistakes not malicious attacks. While malicious attacks are more likely to get attention in security circles. 83 per cent of the CVEs that GitHub sends alerts for are due to mistakes rather than malicious intent.94 per cent of projects rely on open source components, with nearly 700 dependencies.

The report added, “Most projects on GitHub rely on open source software. We see the most frequent use of open source dependencies in JavaScript (94 per cent), Ruby (90 per cent), and .NET (90 per cent). A repository can have hundreds of dependencies, so when there’s a problem with security in the supply chain, you see a massive ripple effect.