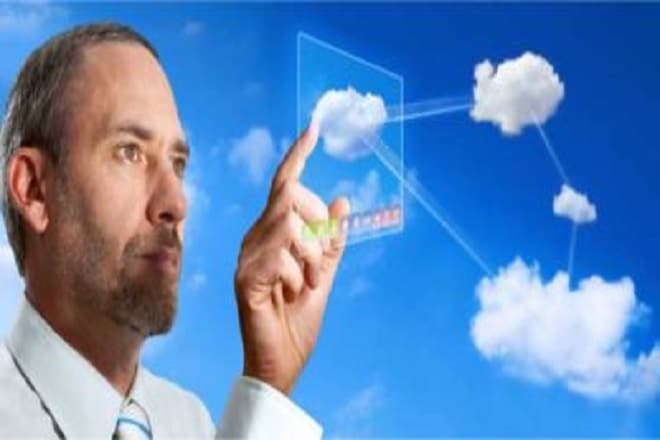 Spectral announced the release of Teller, an open-source tool that helps developers securely retrieve and use sensitive access details. Teller is the first open source secret manager to solve the “last mile problem” when securing sensitive access details and to prevent data leaks stemming from misplaced secrets, the company added.

Dotan Nahum, CEO and co-founder of Spectral said, “Bad actors are hard at work every day trying to exploit the smallest missteps in handling sensitive information and when they succeed the results can be catastrophic.”

The company said that organisations invest tremendous amounts of resources and effort to ensure that data is stored, transported and accessed securely. This includes storing all secrets and other sensitive information in vaults or secret stores and following best practices when applications or services access and use secrets. However, when developers need to access secrets, they often have to resort to using a homebrewed custom script or copying secrets from a vault to their local development environment.

Teller solves this by providing a developer-friendly, standardized method of accessing and using secrets that keeps sensitive information safe. It achieves this with a single unified and universal configuration for many secret providers and key stores that doesn’t contain any sensitive information. The configuration holds the instructions for how the secrets should be securely fetched when needed, employing a just-in-time and memory-only approach

It said, “An additional benefit of using Teller is in preventing “secret sprawl”, where sensitive data spread throughout the development environment and codebase, making it more difficult to secure and maintain secrets. This is mitigated by having one configuration file that can be used to safely access secrets from multiple vaults and secret stores.”

- Advertisement -
Previous article
A Brief History and the Benefits of Shogun, the ML Library for Everyone
Next article
How You Can Use Julia for Machine Learning