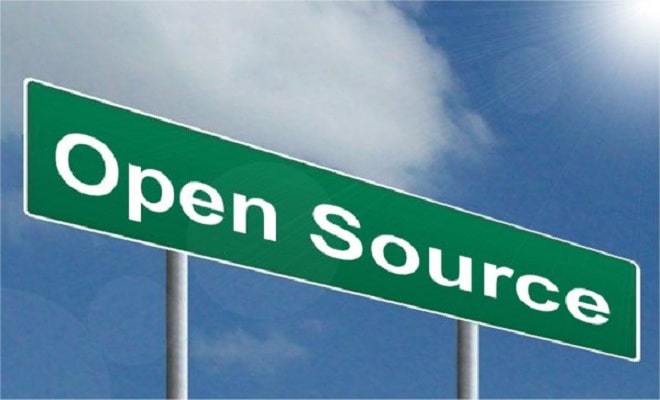 Thinkium public chain has announced to launch on GitHub,to realize partial open source of key functions. Thinkium concentrates on technology for five years, and has come up with a number of significant innovations

It said, “Crypto asset is often touted as an uncorrelated asset relative to conventional asset classes like equities, bonds, etc. Over the long-term, this holds true, but in the short-to-medium term, correlations tend to fluctuate depending on market conditions and general risk appetite. In this case, the call for rationality and technical value should be paid more attention to.”

It added, “In addition, Thinkium community grew immensely in June around the consensus because users realized that Thinkium is a free, decentralized and open source protocol with a reliable scalability, security, and very well maintained governance. Currently, Thinkium not only have a creative Reddit Community, but also have telegram groups from Sweden, Russia, Japan, Spain, and Australia developing with crazy speed.