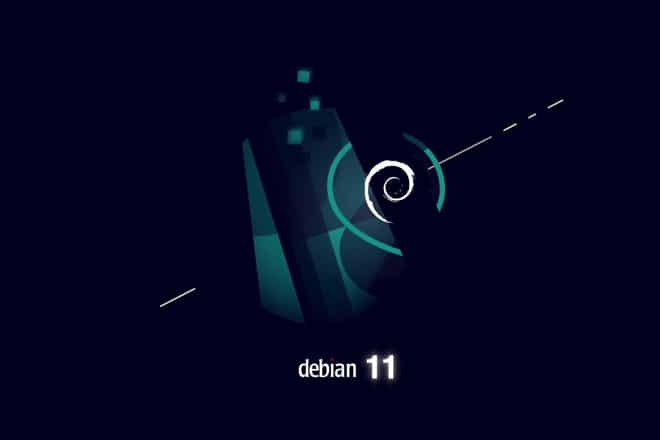 The project behind the Debian Linux distribution has released its stable version Debian 11, code named ‘bullseye’. It’s a version that was two years, one month and nine days in the making and is said to be supported for the next five years.

Debian release is usually considered a big deal, with support coming from its user community rather than a company, as with SuSE Linux Enterprise (SLES). Debian is also the core operating system for other Linux distributions such as Canonical’s Ubuntu and Raspberry Pi OS.

This release contains over 11,294 new packages for a total count of 59,551 packages, along with a significant reduction of over 9,519 packages which were marked as “obsolete” and removed. 42,821 packages were updated and 5,434 packages remained unchanged.

Version 11 ‘bullseye’ is the first Debian release to provide a Linux kernel with support for the exFAT (Extended File Allocation Table) filesystem, and defaults to using it to mount exFAT filesystems. “Consequently it is no longer required to use the filesystem-in-userspace implementation provided via the exfat-fuse package. Tools for creating and checking an exFAT filesystem are provided in the exfatprogs package,” Debian team said.

“This allows a USB device to be treated as a network device. The official SANE driverless backend is provided by sane-escl in libsane1, which uses the eSCL protocol,” explains the Debian team.

Systemd in “bullseye” activates its persistent journal functionality, by default, with an implicit fallback to volatile storage. This allows users that are not relying on special features to uninstall traditional logging daemons and switch over to using only the systemd journal.