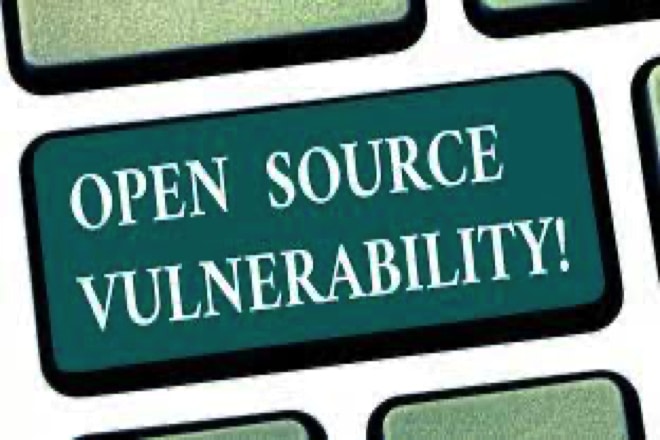 Sonatype, developer of friendly tools for software supply chain automation and security, released its seventh annual State of the Software Supply Chain Report that reveals continued strong growth in open source supply and demand dynamics. Further, with regard to open source security risks, the report found a 650 percent year over year increase in supply chain attacks aimed at upstream public repositories, and a fascinating dichotomy pertaining to the level of known vulnerabilities present in popular and non-popular project versions.

“While developer demand for open source continues to grow exponentially, our research shows for the first time just how little of the overall supply is actually being utilized.  Further, we now know that popular projects contain disproportionately more vulnerabilities. This stark reality highlights both a critical responsibility, and opportunity, for engineering leaders to embrace intelligent automation so they  can standardize on the best open source suppliers and simultaneously help developers keep third-party libraries fresh and up to date with optimal versions,” said Matt Howard, EVP of Sonatype.

Finally, based on survey responses collected from 702 software engineering professionals, the research observes a fundamental disconnect between people’s subjective beliefs about software chain management practices, and objective results as measured across 100,000 applications.

“There is a disconnect between subjective survey feedback and objective data.  People believe they are doing a good job remediating defective components and indicate that they understand where risk resides. Objectively, research shows development teams lack structured guidance and frequently make suboptimal decisions with respect to software supply chain management,” the report noted.