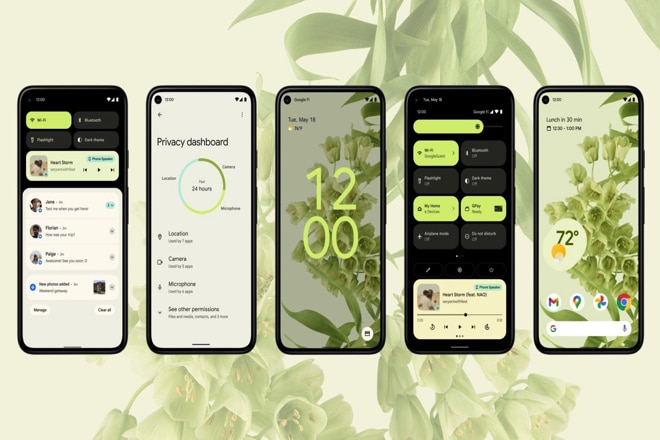 Google has released the source code for Android 12 to the Android Open Source Project (AOSP) and officially releasing the latest version of Android.

The latest release is said to come with great new features and APIs for developers.
Android 12 introduces a new design language called Material You, helping to build more personalised apps. To bring all of the latest Material Design 3 updates into apps, the company advises to look for an alpha version of Material Design Components and support for Jetpack Compose coming soon.

It revamps the existing Widgets API to improve the user and developer experience in the platform and launchers. It also has a new unified API that lets your app receive rich content from any available source: clipboard, keyboard, or drag and drop.

Android 12 comes with a new app launch animation for all apps that includes an into-app motion from the point of launch, a splash screen showing the app icon, and a transition to the app itself. It introduces RoundedCorner and WindowInsets.getRoundedCorner(int position), which provide the radius and centre point for rounded corners. It also expands the tools for creating informative haptic feedback for UI events, immersive and delightful effects for gaming, and attentional haptics for productivity.

The company had also hinted on the release of Android 12 Beta version in early September.