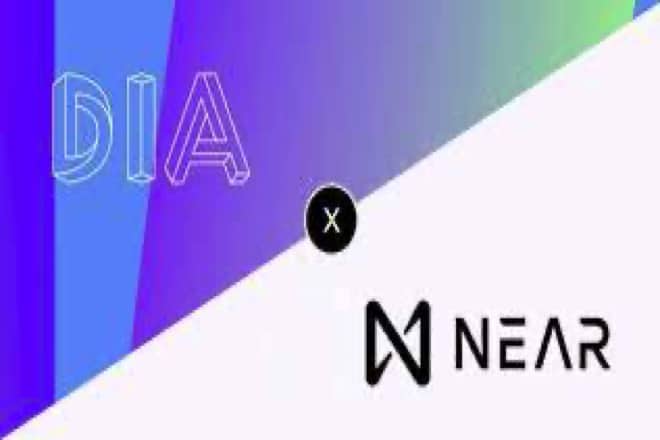 DIA Association has announced the integration of its oracle infrastructure with the layer 1 distributed ledger NEAR Protocol. This deployment is set to enable the development of new decentralised applications with easy access to accurate and transparent data provided by DIA.

The NEAR Protocol, live on mainnet since April 2020, is a blockchain network created and developed by the NEAR Foundation, using a proof-of-stake consensus mechanism. The NEAR ecosystem encompasses several verticals including DeFi, with dApps like Maker, Utility/Infrastructure, with tools like The Graph or games such as Near Lands. The NEAR protocol is also home to NFTs, enabling users to create, mint and sell non-fungible tokens through its engine Mintbase.

The blockchain ecosystem has seen a number of new efficiency driven chains surface, aiming to solve the scalability issue that ledgers like Ethereum are showing due to the increasing block sizes and number of daily transactions. In the last weeks, DIA has announced the integrations of its data provision with many of these new networks, including chains like Moonriver, Arbitrum, Celo, Shiden and many others.

DIA has a unique approach to data sourcing compared to other oracle suppliers. The open source oracle platform collects data at the individual trade level directly from centralised exchange APIs and on-chain from decentralized exchanges, whereas other oracle platforms aggregate a range of premium data suppliers. This allows DIA to make the sources of data fully transparent and customisable to specific use cases. It also enables the flexibility to source data for any asset, regardless of its trading volume or coverage by premium data providers.