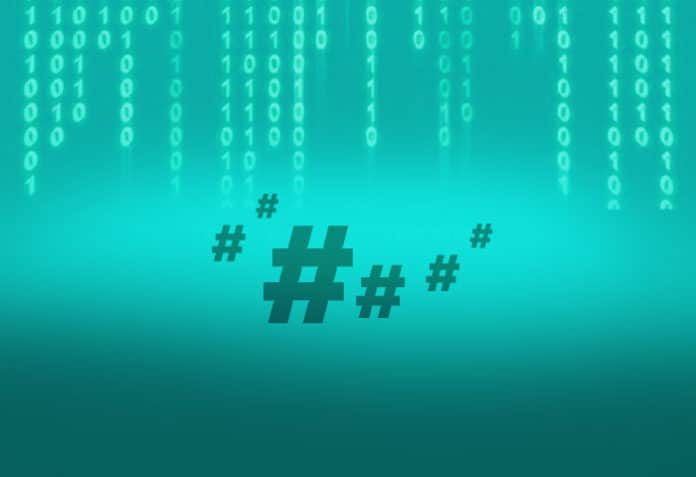 Hash is the most commonly used data structure in everyday programming. If you are a Python developer, every time you use dict or set, hash is used internally. In Perl, you call it hash using {} and in Java it’s called HashSet or HashMap.

There are different ways to save data — for example, in a variable, as arrays, as structures, and so on. Hash is yet another way to save data. So if we have a key-value pair, we can use hash for quick save and retrieval.

There are three perquisites for hashing, as given below:

Key: Unique data to store the value
Value: Data which needs to be associated with the key
Hash function: Function used to compute the hash code from the given key. The given hash code is the index to save the value. For each key, the hash function is expected to return a unique hash code (index).

Hash Collision
Hash Collision is a flaw of the hash function which generates the same hash code for two different keys. As an example, we have two keys k1 and k2. If h(k1) and h(k2) generate the same hash code, how can data be stored and retrieved? A good hash function is one that minimises the collisions and spreads the records uniformly throughout the table.
There are two basic techniques to resolve this problem, rehashing and chaining.

Rehashing: Rehashing is the easiest method as it places the record in the next available position of the array. This technique is also called linear probing. If array location h(key) is already occupied by a record, then a general rehash (rh) function rh(h(key)) is called. If this is also occupied, then rh(rh(h(key))) is called. However, it is possible for the rehash function to be called in a loop indefinitely, even if there are many empty functions.

Chaining: The other method of resolving the hash clashes is called chaining. It involves keeping a distinct linked list of all the records whose keys hash to the particular value.

Figure 2 gives a nice representation of a chained hash table.

Applications
Now that we have discussed hash and its implementation, let’s view its common applications. In cryptography, hash functions are used to produce the hashed output from the input, which is impossible to reverse. Password verification is another important use of cryptographic hash functions. When a password is entered by the client, it is hashed and sent to the server. As the server already knows the hash of the password, it can simply compare it. If there is a middle man attack, the password is still unknown to the hacker. The Rabin Karp string search algorithm uses hashing to find a set of patterns in the string. Its real world application is to detect plagiarism.