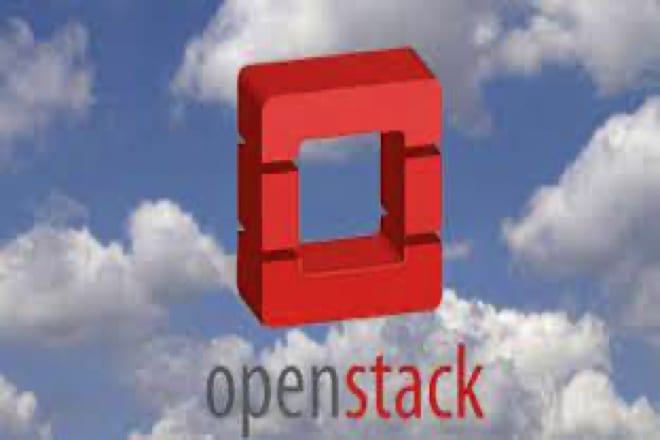 OpenStack is one of the most active open source projects in the world, supported by a vibrant and engaged community of developers globally. Over the span of just 25 weeks, almost 15,000 changes authored by over 680 contributors from over 125 different organisations were included in the Xena release.

This release comes at a time when the OpenStack project is deployed in production more widely than ever. Over 100 new OpenStack clouds have been built in the past 18 months, growing the total number of cores under OpenStack management to more than 25,000,000 cores. Organisations with deployments ranging from hundreds of cores to six million cores have logged significant growth according to the 2021 OpenStack User Survey.

Xena includes enhancements to features and integrations for open-source applications on which the OpenStack clouds function.

Blazar has added OpenStackClient support to python-blazarclient, allowing users to interact with Blazar using OpenStack reservation commands, which provides users with a similar command-line interface as when interacting with other OpenStack projects. Similarly Glance, OpenStack-Ansible and Manila are some examples for integration.