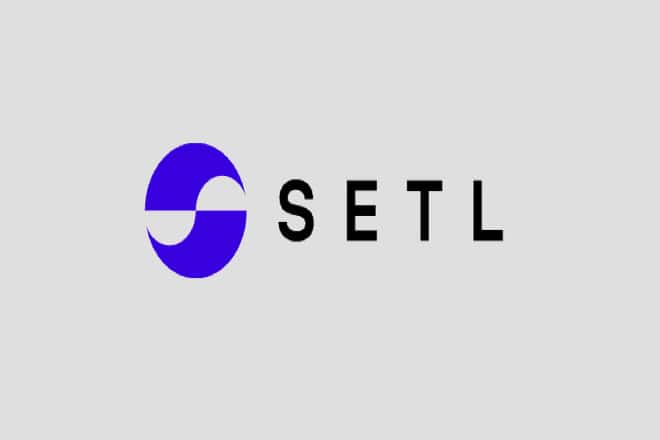 Enterprise blockchain firm SETL announced that it is open-sourcing its core framework PORTL, in an effort to speed up adoption of Blockchain and DLT solutions. PORTL is said to provide a robust, permissioned toolset for financial institutions to build applications that interoperate between existing infrastructures and a range of enterprise ledger technologies including Corda, Besu, Fabric, DAML and SETL’s own high-performance ledger.

The adoption of DLT in financial services has been slow in spite of the tremendous potential the technology has to offer. Many of the reasons lead back to a lack of understanding of secure deployment procedures for banks, where the high levels of IT security that banks expect stands in contrast to the innovation-first approach taken by some blockchain frameworks.

Commenting on the PORTL launch, Philippe Morel, SETL CEO said, “The potential of DLT solutions is still significantly underexploited. With our open-source and fully interoperable PORTL framework, we hope to contribute to a wider adoption of DLT-based solutions.”

SETL provides institutions with tools they need to take DLT and blockchain into production. The PORTL framework includes a normalising layer for a range of enterprise ledgers, a BPMN2 workflow environment based on the open source Camunda engine and ISO15022/ISO20022 integration with SWIFT. All of the components are deployable into a secure bank environment. To ease integration with existing systems, SETL has adopted KAFKA, the open source, high volume event engine as its main backbone for inter-process communication.

PORTL covers critical components for wide adoption of DLT standards, such as a tokenisation engine, smart contract, workflow and settlement engines, running on our DLT which is one of the fastest and most scalable in the world, said Anthony Culligan, Chief Engineer.

“Our use of high capacity and battle-hardened components such as Kafka and Camunda is in line with the technology journey financial institutions are taking. PORTL bridges the gap between ledger innovation and business integration allowing the true benefits of DLT to make the jump from POC to live operation,” he added.

A finalist of the Monetary Authority of Singapore (MAS) CBDC challenge, SETL was also recently selected as one of Marketnode’s key technology partners. Marketnode is an SGX and Temasek digital asset venture specialising in developing DLT-based solutions for the financial industry. Its solutions are used in large-scale environments such as Citi.