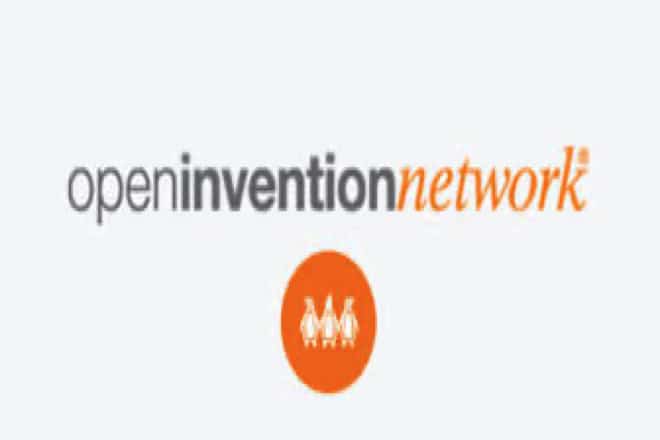 According to IDC, YADRO is the provides enterprise storage and high-performance servers in Russia and Eastern Europe.

OIN’s community practices patent non-aggression in core Linux and adjacent open source technologies by cross-licensing Linux System patents to one another on a royalty-free basis. Patents owned by Open Invention Network are similarly licensed royalty-free to any organization that agrees not to assert its patents against the Linux System.