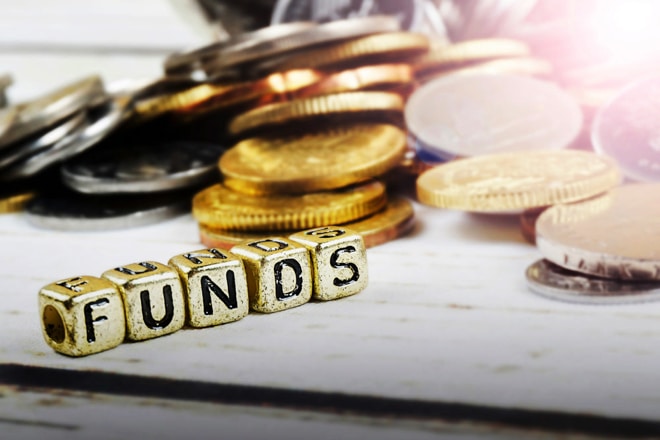 Bit, a startup firm that provides open-source tools and cloud platform for frontend developers to build components, today announced that it has raised $25 million in Series B funding led by New York-based global venture capital and private equity firm Insight Partners. Insight joins existing investors Disruptive VC and entrepreneurs from companies such as Wix and Snyk, adding further momentum to the company’s exponential growth. To date, Bit has raised $36 million in funding.

The latest investment from Insight will help Bit further expand its offering and empower developers and organisations alike to build component-driven software. Earlier this year, Bit released a new beta product version which was quickly adopted by hundreds of organisations including Dell, AT&T and Moody’s, to help them transition from monoliths to component-driven software, driving development consistency, speed and scale.

“Accelerating digital innovation is critical for modern businesses to drive success and make an impact,” says Ran Mizrahi, Founder and CEO of Bit. “But scaling the development of modern applications is hard. While components are the primitive of the modern web, with old tooling developers are still forced to build web applications in a monolithic way. Even applications built using component-based frameworks like React are still developed, versioned, and deployed as a single project, and all of their code is internal to each application. As applications and developers scale, development becomes slower and the user experience becomes inconsistent. ”

Bit’s impact on modern application development was not overlooked by Teddie Wardi, Managing Director at Insight Partners. “Bit’s innovative solution for digital collaboration and development at scale has positioned the company as a category leader,” said Wardi. “The platform’s compounding value for organizations and proven ability to help developers do better work, faster, make it a clear market fit in our modern world. Insight is looking forward to this exciting next phase in Bit’s ScaleUp journey.”

Components in Bit can be anything from UI elements to entire features, pages and even backend services. Each set of components can be developed, released, and owned by an autonomous team, distributing the development of web applications in a similar sense to how microservices helped distribute and scale backend development.

While Bit empowers product teams to be more autonomous and deliver independently, features like component templates and reusable development environments help companies standardise how their components are built and shared, creating a scalable and repeatable process for contributing features.

The company is now working to release its next component-driven tool, Ripple CI. The first CI/CD tool built for components, Ripple CI continuously integrates changes to components across all applications and teams in the entire organisation. It even provides visual previews, open for stakeholders to become active contributors to the process and manage the organisation-wide effect of changes. Ripple CI is expected to go into private beta before the year’s end and generally available in 2022.