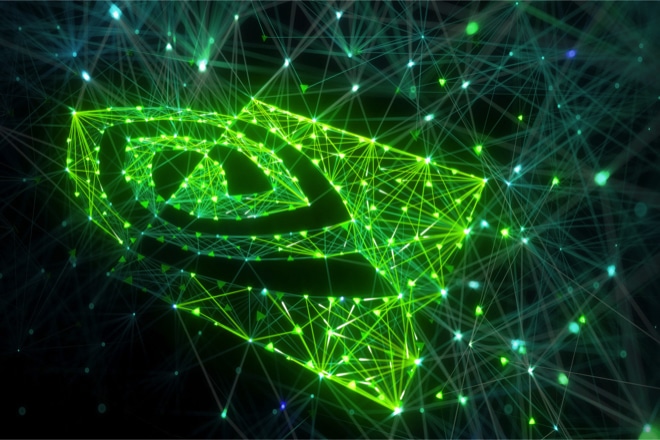 As part of the company’s new Game Ready Driver, an updated NVIDIA Image Scaling feature, available via GeForce Experience and the NVIDIA Control Panel was released to enable developers to incorporate the new technique into their games. NVIDIA Image Scaling is a free, platform-agnostic open source SDK.

In contrast to NVIDIA DLSS, the algorithm is non-AI and non-temporal, using only information from the current low resolution image rendered by the game as an input. While the resulting image quality is best in comparison to scaling offered by monitors or other in-game scaling techniques, it lacks the temporal data and AI smarts of DLSS, which are required to deliver native resolution detail and robust frame-to-frame stability.

“By combining both NVIDIA DLSS and NVIDIA Image Scaling, the developer gets the best of both.”

It is seen as compete to AMD’s FidelityFX Super Resolution (FSR). The SDK is available on Github. Nvidia says it’s updated scaling tech has, “a new algorithm that uses a 6-tap filter with 4 directional scaling and adaptive sharpening filters to boost performance. It sharpens and scales in a single pass, so is very efficient.”

Nvidia’s ICAT can be can downloaded here. “ICAT allows anyone to easily compare up to 4 screenshots or videos with sliders, side-by-sides, and pixel peeping zoom-ins. Align comparisons spatially and temporally, examine the differences, and draw your conclusions,” the company said.