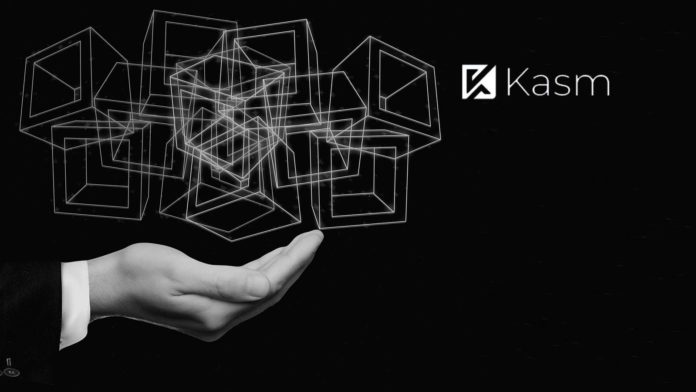 Kasm Technologies, today announced a partnership with the open source project VirtualGL, to sponsor the addition of EGL front-end support to the VirtualGL product. The latest version of VirtualGL supports EGL backend, so with the addition of EGL front-end support, this collaboration allows for multi-tenant use of GPUs for modern applications that don’t support the older GLX API.

“Multi-tenant use of GPUs for desktop and application graphics acceleration within containers is an industry first.” said Matt McClaskey, cto of Kasm Technologies. “Kasm’s open-source project initiatives, in collaboration with VirtualGL, will drive down the costs of providing GPU acceleration for cloud-based workloads.”

Kasm Technologies will utilize VirtualGL with the new EGL support in its next release to support GPU acceleration of UI-based Docker containers running on nodes sharing GPUs. The VirtualGL enhancements will support the use of shared GPU resources in the KasmVNC rendering technology that powers our Kasm Workspaces container streaming platform.

“This represents a significant step forward for developers making use of shared GPUs.” said Ian Tangney, software developer at Kasm Technologies. “Our latest version of KasmVNC will allow multi-tenant access to GPU resources, including cloud-hosted workloads on the AWS Graviton and Oracle OCI Ampere platforms.”