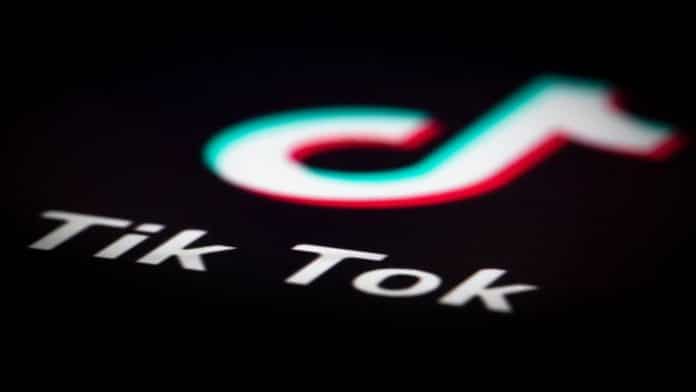 Live Studio, TikTok’s new live-streaming tool for Windows, is said to be based on Open Broadcaster Software (OBS), a free live streaming program (via Protocol). Because OBS is open source, this would normally not be a problem; nevertheless, TikTok allegedly does not follow OBS’ license standards.

After a user posted screenshots of what looks to be Live Studio’s code on Twitter, the situation became public. The programmer who captured the photos argues that TikTok is a “fork of OBS,” and that TikTok used OBS and then slapped its own user interface on top of it.

Ben Torell, OBS’s business developer, later agreed with that tweet, but added that OBS is open to collaborating with TikTok: “We have a commitment to dealing with GPL violations in good faith, and in the case of TikTok/ByteDance we would be happy to have a friendly working relationship with them as long as they comply with the license.” In October, the Trump Media and Technology Group (TMTG) was fined for a similar reason: it failed to make the source code for Truth, Donald Trump’s future social network, publicly available after building it with the open-source Mastodon platform.

Many livestreamers utilise OBS Studio, which is a popular broadcasting app. OBS Studio code has also been adopted by a variety of firms, including Reddit, to create their own livestreaming software. Companies must make any updated source code available publicly under the same licence as OBS Studio under the rules of the GPL, which OBS Studio is provided under.