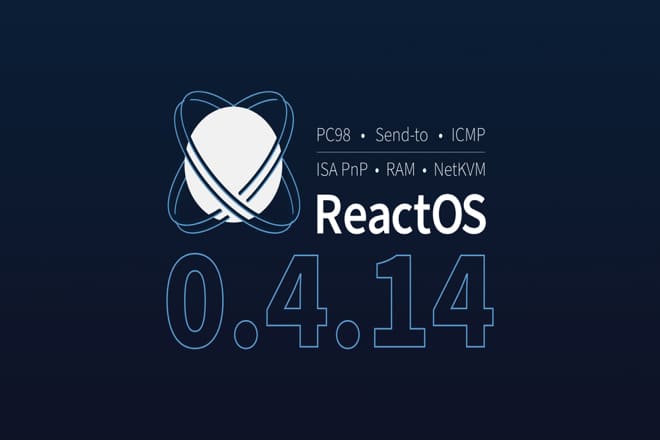 As such, ReactOS 0.4.14 does not contain the very latest developments the team had advertised in 2021. But the team had requested to consider this a maintenance release for now.

One of the main highlights of this release is said to be the improvements done to the Shell component, which makes up a vital part of the ReactOS user experience. It comes with “Send To” implementation, a feature of the Shell that can be used to send files or directories to a certain predefined location. In addition, “Open File Location” and “Open Command prompt here” were also implemented, according to a blog post.

NEC PC-9800 (or PC-98 in short) is a series of 16-bit and 32-bit Japanese computers developed and manufactured by NEC. As that type of hardware is based on x86 processors, it is a relatively easy porting target. Nevertheless, every port to another architecture is said to open up possibilities for finding and fixing bugs in the core modules of ReactOS.

The new version has also come with Internet Control Message Protocol (ICMP), a protocol used by network devices to send and receive information such as errors or log status.

The ReactOS kernel is responsible for the correct functioning of the operating system and interfacing with the bare metal. The stability of the system drastically relies on the robustness of the kernel. ReactOS 0.4.14 comes with several improvements to the Memory Manager.

Other areas of the ReactOS operating system have received lots of improvements by various contributors, ranging from device drivers to software applications. Notably FreeLoader, the ReactOS bootloader, received incremental fixes and improvements.