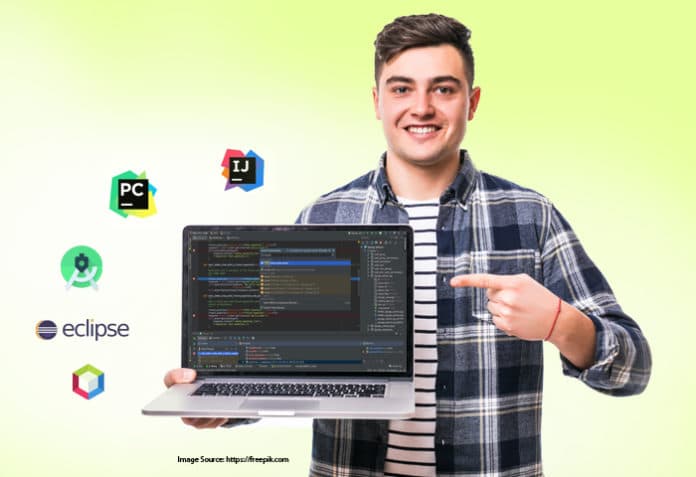 It is feasible to develop apps without using integrated development environments (IDEs) or by manually integrating numerous utilities with a lightweight text editor such as Vim or Emacs. However, in an enterprise setting, the time savings, environment standardisation, and automation features of modern IDEs outweigh other issues. In this article, we will take a brief look at a few popular open source IDEs.

An integrated development environment (IDE) is an application development software incorporating standard developer tools into a single graphical user interface (GUI). An IDE is often made up of the following components.

A source code editor: This is a text editor that can help you write software code by highlighting syntax with visual cues, giving language-specific auto-completion, and checking for problems as you type.

Debugger: A program that can graphically display the location of a bug in the original code and is used to test other applications.

Why do developers use integrated development environments (IDEs)?
Since different tools do not need to be manually configured and integrated as part of the setup process, an IDE allows developers to start programming new apps fast. When every utility is represented in the same workbench, developers no longer need to spend hours individually learning how to utilise different tools. This is also valuable for onboarding new engineers, who may use an IDE to learn about a team’s standard tools and workflows. In reality, most IDE capabilities, such as intelligent code completion and automatic code creation, are designed to save time by eliminating the need to write out whole character sequences.

Other popular IDE features are intended to assist developers in organising their workflow and problem-solving. IDEs parse code as it is written, identifying problems caused by a human mistake in real-time. Because a single graphical user interface represents utilities, developers can carry out activities without switching between apps. Most IDEs also include syntax highlighting, which employs visual clues to discern grammar in the text editor. Class and object browsers, and class hierarchy diagrams for specific languages are also included in several IDEs.

Today, most enterprise development teams choose a pre-configured IDE best suited to their specific use case. So the question is not whether to use an IDE, but which one to use.

Features of IDEs
There are several technical and business applications for IDEs, which means numerous proprietary and open source IDE solutions are already on the market. The essential distinguishing features amongst IDEs are listed below.

The number of languages supported: Some IDEs are dedicated to a single language and hence better suited to a specific programming paradigm. IntelliJ, for example, is best known as a Java IDE. Other IDEs, such as the Eclipse IDE, offer a wide range of languages in one package, such as Java, XML, Python, and others.

Operating system(s) supported: A developer’s operating system will limit which IDEs are viable (unless an IDE is cloud based). If the application created is intended for an end user with a particular operating system (such as Android or iOS), this may be an additional constraint.

Impact on system performance: If a developer wants to run other memory-intensive apps concurrently, the memory footprint may be vital to consider.

Plugins and extensions: Some IDEs feature the ability to adapt workflows to meet needs and preferences.

NetBeans
This is a free and open source IDE that is great for tweaking existing projects or creating new ones. NetBeans has a simple drag-and-drop interface and a plethora of helpful project templates. It is typically used to construct Java applications, although it can get packages or bundles that support other languages. C, FORTRAN, C++, C++11, HTML 5, Java, PHP, and other languages are supported.

Limitations
Some NetBeans users have noted that it takes a lot of RAM. Therefore it may function sluggishly on machines with insufficient memory.

Code::Blocks
Code::Blocks is a well-known open source IDE for developers working on Windows, Linux, and Mac. It is a highly customisable IDE that runs consistently across all platforms, ideal for developers who regularly swap workspaces across systems. The plugin framework supported by Code::Blocks allows users to customise it to their specific needs and requirements.

Limitations
Despite having a broad list of capabilities, Code::Blocks is a lightweight IDE. It is not appropriate for larger projects. It is a fantastic tool for beginners, but professional coders may find it annoying due to its limits.

Atom
Atom is a helpful code editor tool that programmers prefer because of its simple UI compared to other editors. Atom users can submit packages and themes for the software. The system is preinstalled with the boxes. With HTML, CSS, JavaScript, and Node.js Web technologies, it is simple to personalise. It offers a speedy service to developers in terms of community support, with a wide choice of themes and plugins to choose from. It is free to use and has many features that appeal to developers more than other text editors. Windows, Mac, and Linux are supported.

Eclipse
The Eclipse IDE is a free and open source integrated development environment (IDE) that supports many programming languages such as Java, JavaScript, C++, C, PHP, and others. Through plugins, Eclipse allows for customisation and extension. It is compatible with Windows, Linux, and Mac OS. This Java based software is primarily used for Java programming, but it also works well with other languages. It is free to use under the Eclipse Public License. It is simple to set up and utilise.

Intellij Idea
Intellij Idea is a free and open source IDE platform that helps developers be more productive. It is a sophisticated IDE that supports designing of all types of computer programs by providing a set of reliable tools. The community edition is completely free to use; however, Intellij Idea also has a commercial version if you want more features.

Pycharm
Pycharm, as the name implies, is a free and open source IDE for the Python programming language. This integrated development environment is primarily intended for coders that use Python. However, it also supports other languages. Pycharm includes a solid Web development framework.

Android Studio
Android Studio is a free and open source IDE explicitly created for Google’s Android operating system. Mobile app developers use it to develop high quality Android apps. The most recent version is 3.5, and is based on Jetbrains’ IntelliJ Idea framework. It supports Gradle based builds.

Eric
Eric is a free and open source IDE for the Python programming language. Python is used to write it. It incorporates the Scintilla editor control, which is configurable and based on the cross-platform UI toolkit. Eric6 is the most recent version.

jGRASP
jGRASP is a free and open source IDE designed to improve program comprehensibility by enhancing software visualisations. Designed exclusively for Java, it offers an easy-to-use interface, and runs on all systems thanks to the Java virtual machine.

The IDE is a very personal thing for programmers because they spend so much time with it. Furthermore, their performance is linked to the efficacy of the IDE they are using. The essential requirement of programmers is IDE software. Indeed, programmers have gained an advantage as a result of recent developments in IDE technology. Because the integrated development environment is specialised software that requires significant technical understanding and the sense to utilise it, firms frequently seek out programmers and coders who are well-versed and proficient in its use.

Artificial intelligence in IDEs is bringing about good changes in the way coding is done. Smart auto-suggestions and code completion tools have considerably reduced coding time. The introduction of numerous programming languages has presented coders with a plethora of possibilities for developing software. Simultaneously, it has created a demand for solid IDEs capable of working on different frameworks with multiple languages. Businesses that use IDEs instead of simple code editors for their programming needs save money. Companies should invest in integrated development environment software to meet their programming needs.

The best part? We have several IDEs available for Windows that are both free to use and fully open source. 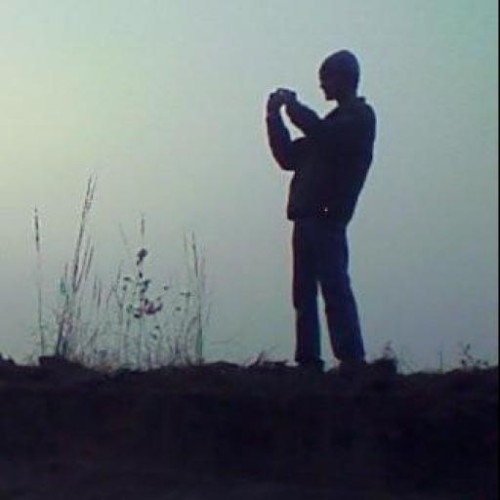