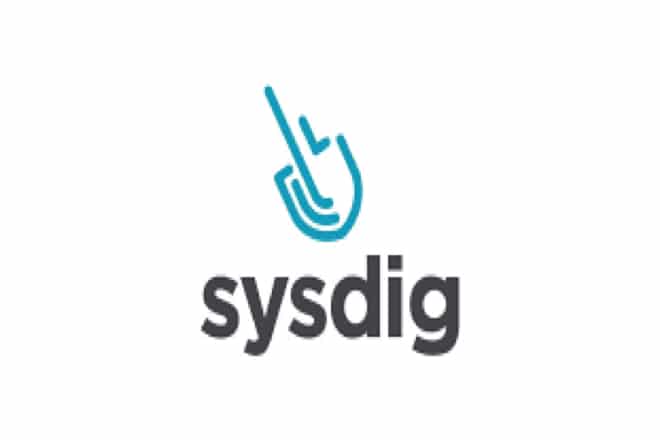 Sysdig, Inc., the unified container and cloud security leader, today announced it has raised a $350 million Series G funding round at a valuation of $2.5 billion – bringing total funding to $744 million and more than doubling the company’s valuation in eight months. The financing was led by Permira’s growth fund.

This funding will be used to accelerate Sysdig’s global expansion in Europe, the Middle East, Asia-Pacific, and South America, double its headcount in 2022, expand its partner program and invest in a unified multi-cloud security experience across runtime, configurations, permissions, and vulnerabilities.

The company’s platform is built on an open source foundation, including Falco and open source Sysdig, standards for container and cloud threat detection and incident response. Open source drives transparency and more effective solutions through a community of contributors who crowdsource security policies, report issues, contribute features, and fix bugs.

Since contributing Falco to the Cloud Native Computing Foundation, Falco has been downloaded over 37 million times, with a 335% increase since becoming an incubating project in the CNCF in January 2020.

The company has experienced a 300 percent increase in Sysdig Secure sales in the last 12 months. Over the last year, the company expanded its SaaS hosting locations from nine to 16, including the addition of Australia earlier this year. Over the past few months, the company has heavily invested in its partner program. On November 1, Sysdig announced all deals outside the Global 500 will be indirect.