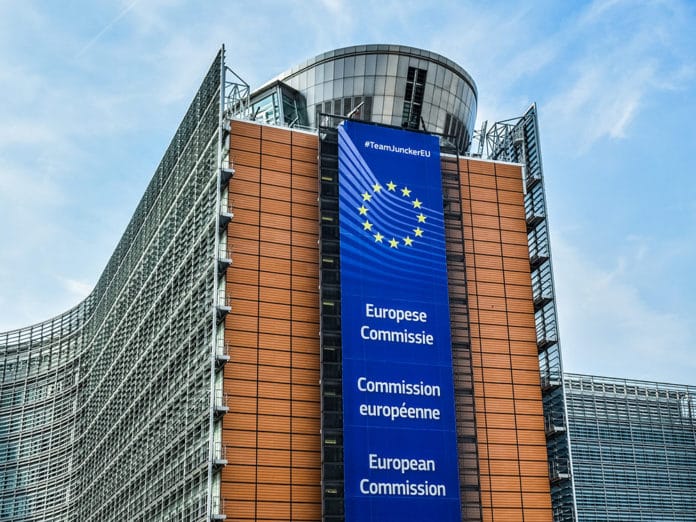 “The new rules will increase transparency and help the Commission, as well as citizens, companies, and public services across Europe, benefit from open source software development. This can also enhance security as external and independent specialists check software for bugs and security flaws”

Now, the EC has provided two examples of what they are willing to offer to the world i.e.; first, they mention the benefits of open sourcing is eSignature, a set of free standards, tools, and services that help public administrations and businesses accelerate the creation and verification of electronic signatures that are legally valid in all EU Member States. The other one being, LEOS (Legislation Editing Open Software), which is used to create legal texts across the Commission. LEOS is being developed in close partnership with Germany, Spain, and Greece, and was originally written for the Commission.

The EC has also suggested that the Commission will make its software available as open source in one single repository to facilitate access and reuse. Before its release and they will check each software to avoid security or confidentiality-related risks, data protection issues, or infringement to intellectual property rights of third parties.

With this decision, The EC aim to improve and facilitate many actions: –

Hundreds of software projects established by the Commission are already open source, including software built for the Connecting Europe Facility, Eurostat, the Interoperable Europe Programme (formerly ISA2), and the Joint Research Centre.