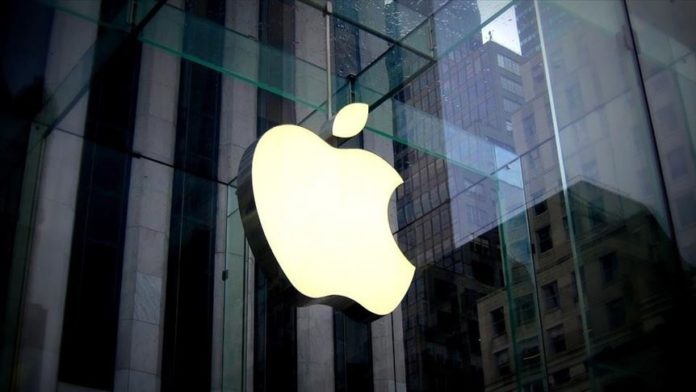 Apple has released a revamped version of its Apple Open Source website, which lets users to access open source data. Apple’s open source initiatives, as well as those of third parties, are highlighted on the new website. The website, which is open to the public, is a location for developers to learn about and contribute to open source projects to which Apple also participates. It also allows developers to download the open source code for its operating system from GitHub.

“Apple Projects” and “Community Projects” are the two sections of the new website, respectively. The Swift programming language, the WebKit engine for web browsers, the FoundationDB database, ResearchKit and CareKit for health-related information, and Password Manager Resources are all open source projects that can be found on the new website.

Developers can also find third-party projects in the “community projects” section, in addition to apple’s own project, which includes open source projects led by groups other than Apple but created with Apple engineers’ assistance.

Apple releases the open source code used in its own software, including as macOS, iOS, Developer Tools, and X Server, in addition to open source initiatives. Developers may discover such code on GitHub, but the new website organises it by category and version making it easier to access.