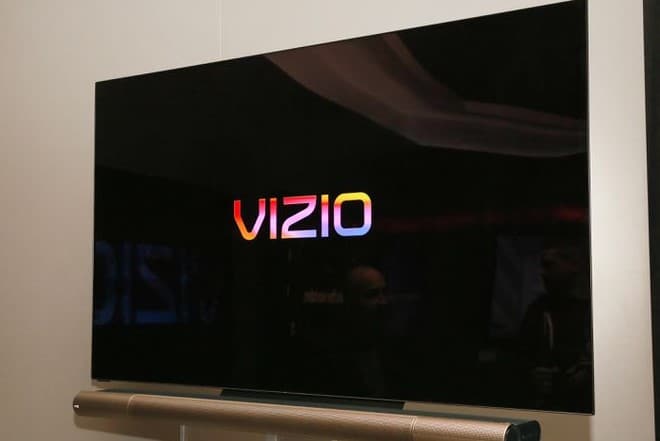 Vizio has been sued by the Software Freedom Conservancy (SFC), a non-profit group that promotes open-source software. Vizio’s SmartCast OS TV firmware uses Linux source code as well as other open-source software such as BusyBox, U-Boot, bash, gawk, tar, Glibc, and FFmpegis. The GPL version 2 (GPLv2) and the Lesser GPL protect these programmes (LGPL) that have led to  the whole commotion. The SFC just asks that Vizio make this code publicly available in accordance with its licences that Vizio is not willing to do.

The source code for Vizio has not been released. Neither has the company proposed a candidate for the SFC that would be a Complete Corresponding Source (CCS).

Instead, Vizio asked for the lawsuit to be transferred from California State Court to a federal court in the United States, “indicating” that Vizio believes consumers have no third-party beneficiary rights under copyleft. To put it another way, “Vizio’s response to this complaint implies” that Software Freedom Conservancy and any other purchasers of the devices who might want to assert their right to complete, matching source code under the GPL and LGPL have no right to even ask for it.

“Vizio’s filing implies that only copyright holders, and no one else, have a right to ask for source code under the GPL and LGPL. While we expected Vizio held this position (since they ultimately ignored us during our discussions with them in years past), Vizio has gone a disturbing step further and asked the federal United States District Court for the Central District of California to agree to the idea that not only do you as a consumer have no right to ask for source code, but that Californians have no right to even ask their state courts to consider the question” as per the SFC leader.

“Vizio’s strategy is to deny consumers their rights under copyleft licenses, and we intend to push back.” He adds.