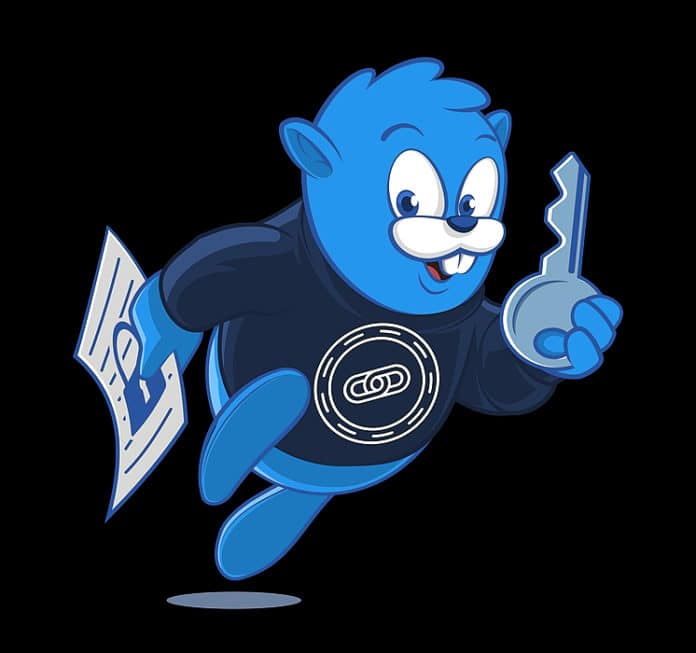 Codenotary’s immudb tamper-proof database was ranked the fastest-growing open source in terms of percentage increase in GitHub stars over the fourth quarter based on this list compiled by Runa Capital. The project doubled its star count on GitHub over the past month while seeing increased contributions from its user community such as enhanced SQL support introduced last month, as well as a Ruby Client to facilitate use of the programming language with immudb.

Codenotary is the primary contributor to immudb, the first and only open source enterprise-class database with data immutability at scale for demanding applications — up to billions of transactions per day. Codenotary uses immudb to underpin its notarization and verification product. There have been more than 12 million downloads of immudb so far.

“Last month the introduction of full ACID transactional integrity compliance in immudb meant it can become the main transactional database for enterprises,” said Jerónimo Irázabal, co-founder of immudb and lead architect at Codenotary. “Now, everyone is looking for enhanced security and immudb offers superior data integrity, so it is seeing surging popularity like never before.”

In addition, immudb supports both key/value and SQL data making it possible to store data in immudb without having to make changes to applications.

Unlike other databases, immudb is built on a zero-trust model: history is preserved and can’t be changed. Data in immudb comes with cryptographic verification at every transaction to ensure there is no tampering possible. immudb, can be deployed in cluster configurations for demanding applications that require high scalability, up to billions of transactions per day, and high availability. Support for Amazon’s S3 storage cloud ensures immudb will never run out of disk space.