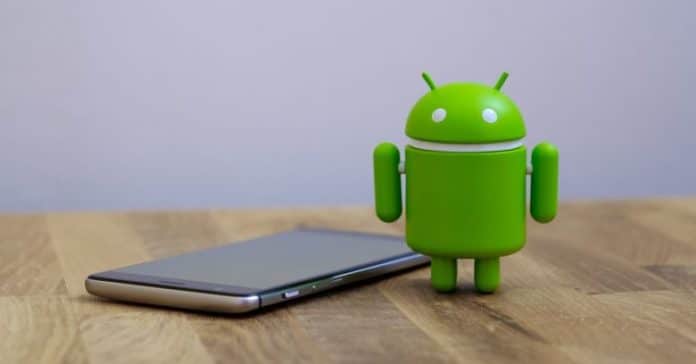 TapTap is an open source Android application that delivers the Quick Tap feature of Android 12 to devices running Android 7 and higher.

Quick Tap was introduced in Android 12 but was only available on Google’s Pixel 4a 5G, Pixel 5, and Pixel 6 devices. Any other Google Pixel smartphone, as well as any other Android 12 device, will not be able to use the feature.

Quick Tap allows users to perform an action on the smartphone by double-tapping on the rear of the phone. The default action is to take a screenshot, but users can alter it to halting media playback, displaying notifications, or running a custom application.

TapTap, an open source application, offers the feature to all Android 7+ devices, including Pixel devices that Google overlooked when the feature was first introduced in Android 12. The software does not require root access or any additional changes.

It’s as simple as downloading TapTap’s most recent version from the official GitHub repository. Before you can install the app, you must first authorise the installation of apps from unknown sources. Now that that’s out of the way, you can start configuring it.

The software supports double-tap and triple-tap gestures, as well as a priority queue structure that allows for numerous actions per gesture. Users who only desire a single action can attach it to the gesture, such as activating the device’s camera or torch with a double-tap. Top-level actions take precedence over lower-level actions, but requirements determine which action is performed when you employ a gesture.

When you set up tap-gestures, they become active. You can try out the functionality right away, but you might want to look into the options because the gesture’s sensitivity can be adjusted. The slider controls the amount of force required to perform a tap motion on the device. Make it more sensitive, and activities will be easier to carry out; make it less sensitive, and false positives will be reduced. During tests, I received the greatest results with a middle sensitivity setting.

You can create gates in the settings to restrict gestures from working if all of the gates’ prerequisites are met. When the display is off, the keyboard or camera are open, or an alarm or timer is going off, gestures may be disabled.