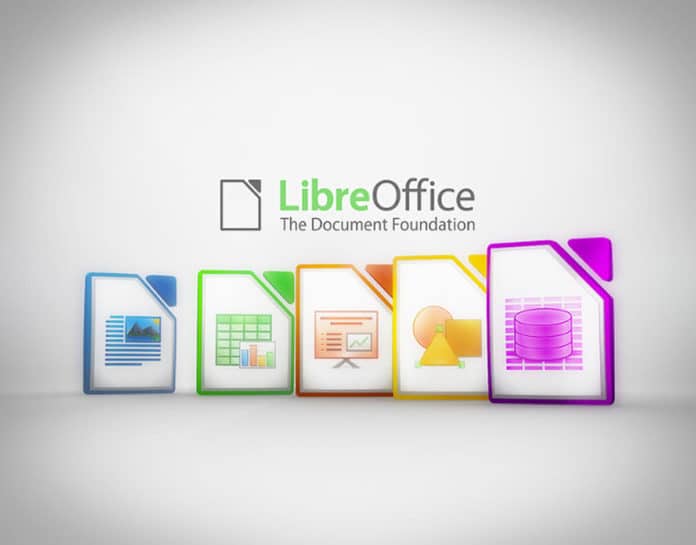 Starting in February, LibreOffice 7.3, an open source writing platform, will offer support for two “made up” languages: Interslavic and Klingon.

According to neowin.com, the decision to incorporate the Klingon and Interslavic languages was made in order to reduce user workload by allowing them to work with the languages without having to utilise alternative translation. Linguist Marc Orkrand created the Klingon language for the Star Trek franchise. The goal of Interslavic, on the other hand, is to “bridge the language gap between Slavic languages such as Russian and Polish.”

Eike Rathke, a Red Hat employee, added the language update to the newest edition of the LibreOffice software. Several companies, such as Red Hat, contribute their knowledge (as well as funds) to the improvement of open source software. Open source software works in the same way as Wikipedia does. The program can be tweaked to incorporate feedback from a variety of users’ perspectives, resulting in a product that is essentially tuned to the work at hand by those who use it.

“Even if Klingon and Interslavic support sounds like a novelty, it shows how versatile free and open source software is,” says The Document Foundation, which produces LibreOffice. We’d like to boost the number of languages offered in LibreOffice to over 100. The more languages available, the better, especially if we can help to improve IT skills in regions where software is not available in their original language!”

In February 2022, LibreOffice 7.3 will be released. Visit LibreOffice.org for further information.