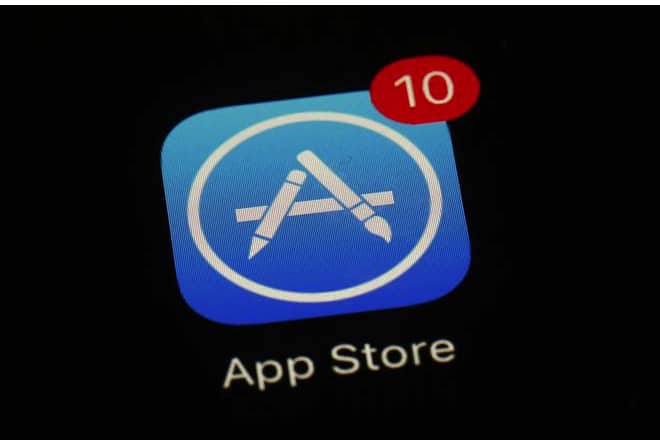 Apple has introduced the ability to allow developers distribute unlisted apps, that can only be found with a direct link, through the App Store apps according to IANS report.

Developers can now publish an app to the App Store that can only be installed via a direct link – the app is unlisted and cannot be found through normal App Store search and discovery means.

“Unlisted apps don’t appear in any App Store categories, recommendations, charts, search results, or other listings,” Apple said in a page on its developer website spotted by MacRumors. “They can also be accessed through Apple Business Manager and Apple School Manager.”

To make an app unlisted and obtain a link, developers will first need to submit a request to Apple. For developers with apps already on the App Store, once the form is completed and approval gained, the app will switch to unlisted at the same URL.

Meanwhile, those that use Business Manager or School Manager will need to create a new app record. “Please note that unlisted apps must be ready for final distribution. Requests for apps in a beta or pre-release state will be declined,” Apple warned.