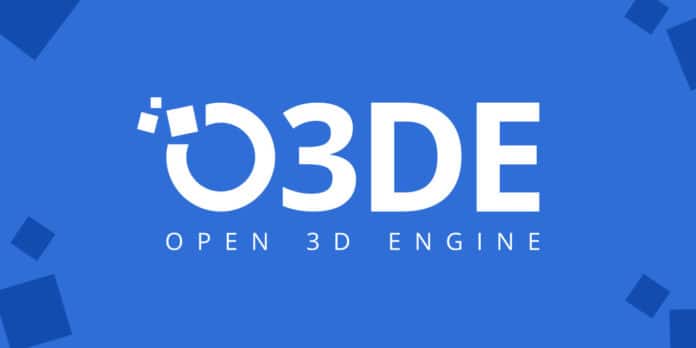 With the first stable release of Cesium for O3DE, the open source communities around Cesium and Open 3D Engine (O3DE) have joined together.

O3DE is a real-time 3D engine that is open source and built to power 3D experiences, games, and simulations. O3DE is the successor to Lumberyard, Amazon’s AAA-capable game engine, and was released under an Apache 2.0 licence after a collaboration with The Linux Foundation.

“We’re so proud of our growing community and partners around the Open 3D Engine. Having integrated 3D geospatial capabilities and data into the Open 3D Engine creates new opportunities for everyone to build more immersive experiences, enriching the project even further,” said Royal O’Brien, GM of Digital Media and Games, Linux Foundation and O3DE.

Cesium for O3DE allows you to:

– An O3DE globe with a full-scale, high-accuracy WGS84 globe that allows developers to create rich, global simulations and experiences.

– A runtime 3D Tiles engine with level-of-detail selection and caching to stream enormous 3D geographic datasets from the cloud, a private network, or a local machine, including global landscape, imaging, 3D cities, and photogrammetry.

Cesium for O3DE is the second of numerous runtime engine integrations made with Cesium Native, a single, engine-agnostic, reusable layer for 3D Tiles and 3D geographic use cases in the metaverse, following Cesium for Unreal.

All of the fantastic features we’re providing for Cesium for Unreal are also useable for O3DE, including support for 3D Tiles Next, physics, collisions, and characters to build your environments and applications, thanks to Cesium Native.

Project can be accessed here.