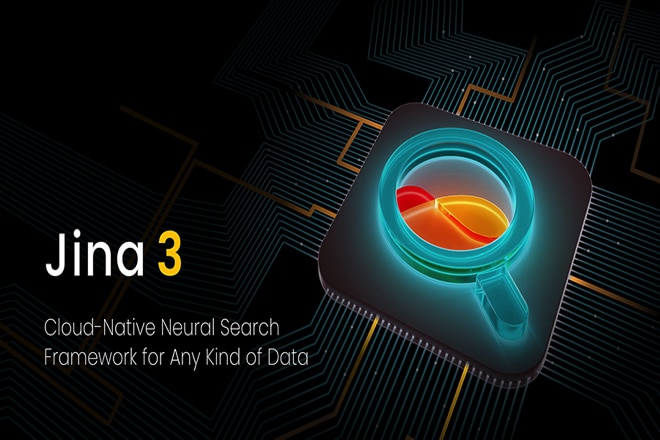 Jina AI, an open source startup that works on cloud-native neural search solutions recently announced the release of Jina 3.0. The new release is said to be have cloud-readiness and help in integration giving more power to users.

“You will find Jina 3 is more scalable and robust than before with our behind-the-scenes changes, including refactoring the architecture/communication layer to make Executor communication more stable,” reads the Github release.

With Jina’s new sandbox, the user don’t even need to download Executors from Jina Hub to test them out. Using jinahub+sandbox://ExecutorName can run that Executor on the cloud.

Through this, the user can evaluate Executors faster to find the right one, without downloading or using local compute. The team says, Jina 3 can also be run with Kubernetes and Docker Compose.

For Kubernetes, the user have to generate a set of deployment YAML files from a Flow using flow.to_k8s_yaml(‘./k8s_flow’) and use Kubernetes and kubectl to start and orchestrate Executors.

And for Docker Compose, generate a docker-compose.yml file from a Flow using flow.to_docker_compose_yaml() and run docker-compose up.

The team said, the new Jina benefits from all the improvements in Document and DocumentArray including powerful visualisation and support for multiple document stores.

One of the major changes in Jina 3 is DocArray being an external dependency -the previously included Document and DocumentArray data structures now form their own library and include new features, improved performance, and increased flexibility.