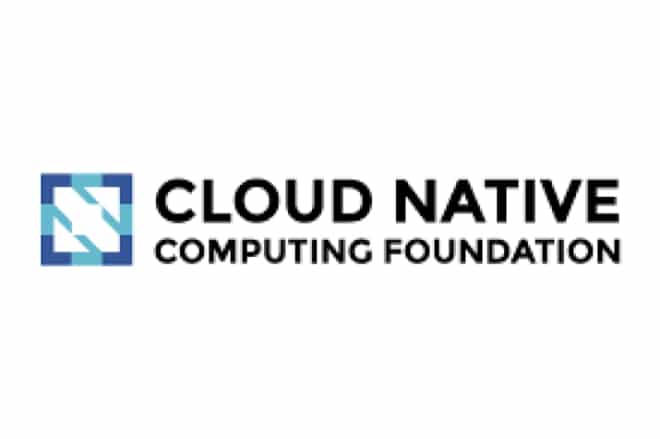 The Cloud Native Computing Foundation survey has found that the usage of Kubernetes is continuing to grow and reached its highest level ever, with 96% of organisations using or evaluating the technology.

“Kubernetes has been fully embraced by large enterprises and is even growing in emerging technology hubs, like Africa, where 73% of respondents use Kubernetes in production,” reads an official release from CNCF.

The survey received 3,829 responses overall and reflects the views of more than 38 times as many respondents as the first report in 2016. In addition, this year’s survey is more global than ever in scope, drawing an increase in responses from six continents.

CNCF said the 2021 survey report incorporates production data from member organisations Datadog and New Relic, and independent developer analyst SlashData. This data provides is said to give full picture of the realities of production usage.

The report has also found container adoption and Kubernetes usage has risen globally, particularly in large organisations. SlashData reports that there are 5.6 million developers using Kubernetes worldwide, representing 31% of all backend developers.

According to CNCF CTO Chris Aniszczyk, there is a growing void in understanding that Kubernetes and containers are essentially a package deal. Datadog reports that nearly 90% of Kubernetes users leverage cloud-managed services, up from nearly 70% in 2020.

Organisations are moving up the stack – companies are adopting less mature projects to tackle more advanced challenges like monitoring and communications. Monitoring tool Prometheus, for example, saw a 43% overall increase in adoption for the last six months of 2021, according to New Relic.

The raw survey data is available on GitHub and CNCF had further invited organisations interested in working to give a more accurate picture of the adoption of cloud native projects to reach out to info@cncf.io.