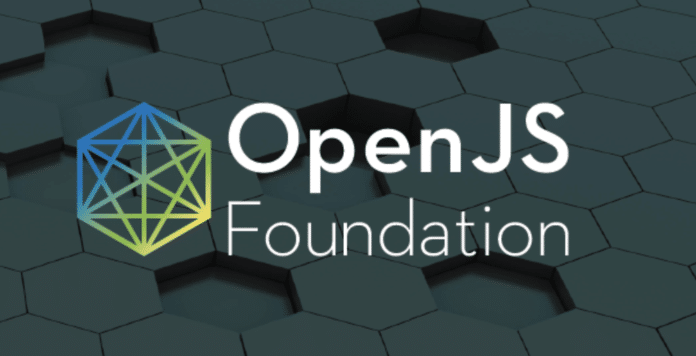 The Node.js Technical Steering Committee (TSC) responded to the news, “It’s great to see the Node.js trademark move over to the OpenJS Foundation. It’s been a hope since the formation of the Foundation and we’re happy to see it become a reality. One of the advantages of Node.js being a project at the OpenJS Foundation is legal support including the management of things like trademarks to help protect the work of the broad range of collaborators.”

Trademarks are important to the protection and adoption of an open source project because they identify a specific source of the code. Our goal is to ensure that the OpenJS trademark policy is as flexible and easy to understand as legally possible, while assuring the quality of products or services using Node.js or other OpenJS projects’ brands.

“Joyent has long believed in the power of open source to create opportunities for developers and businesses, and it’s gratifying to see how Node.js underpins the economic growth for so many,” said Sung Whan Moon, President & COO, Joyent. “The OpenJS Foundation is the right place to house ownership of the Node.js trademarks. As Node.js moves into its second decade, having the trademarks in a neutral home, but with the ability to enact trademark restrictions if needed, fully ensures the integrity of the project.”

Node.js is a healthy community supported extensively by companies that have increased the scale and commercial adoption of this project, including Bloomberg, NASA, Netflix, and many more. Node.js just shipped Node.js 17 and moved Node.js 16 to Long Term Support (LTS).

“The OpenJS Foundation will make a good home for the Node.js trademarks. Joyent is a long-standing member of the OpenJS Foundation, and developers can continue to rely on Node.js and build high quality solutions and products,” said Sean Johnson, Head of Commercial Group, Joyent, and OpenJS Board Platinum Director. “The outlook for Node.js adoption is brighter than ever.”

“A big thank you to OpenJS Foundation member Joyent. They are an important community member of the Node.js ecosystem and have assisted in the stewardship of the Node.js trademarks for the past decade. This is a good progression forward, and bodes well for the next decade of Node.js development,” said Todd Moore, VP of Open Technology and Developer Advocacy at IBM, and OpenJS Foundation Board Chairperson. “The OpenJS Foundation is positioned well to pursue its mission of driving the broad adoption of JavaScript technologies and ongoing development of key Node.js solutions and related technologies.”

Work is well underway on the future of Node.js at the OpenJS Foundation, and Node.js continues to grow. The OpenJS Foundation staff and Cross Project Council (CPC) community technical leaders are working on security and diversity efforts and much more. The Node.js maintainers are working collaboratively on the strategic directions for Node.js over the coming decade. If you want to join this effort please see Node.js next-10 and join one of the projects teams or working groups..