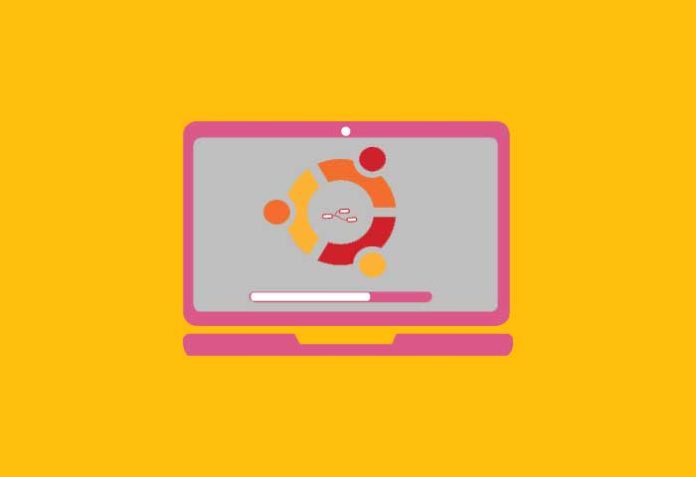 Node-RED adds to the benefits of Node.js. This article shows how to install and use it on the popular open source operating system Ubuntu.

Node-RED is a hardware device wiring tool that uses programming. Different nodes of devices, hardware and other APIs can be wired together in a browser based tool using Node-RED. It has become very important software in the field of IoT as it connects APIs, hardware devices and online services in new and interesting ways. This lightweight tool has been built on Node.js because of the amazing non-blocking and event-driven model it provides. It can be said that Node-RED basically acts as a controller for IoT devices. Hence, it is advisable for people interested in IoT to learn more about this software.

The first step is to install Node.js, since Node-RED is developed on it. We do that by using the following command, as shown in Figure 1.

Next, to check if our installation has taken place properly, we use the following command, as shown in Figure 2.

To check the installation, use the following command:

The next step is to install a helping utility called node-red-admin, using the following function, as shown in Figure 3.

We now need to allow one of our firewall ports. Since 1880 is a comparatively less used port, let us proceed using the following command:

A small script needs to be added to start Node-RED automatically on startup. Use the following command for that:

Once the editor of the .service file opens up, enter the following script, as shown in Figure 5.

To check if our Node-RED is still working properly, we can use the following command:

If there are no errors, it means that everything has been set up perfectly.
The final step is to provide at least some basic security to our machine, for which we need to run the following command:

This generates a hash value that you need to copy and keep.

Enter the following command to add the script, and then enter your password:

Next, add the script shown in Figure 6 to secure your system. In this script, replace ‘passwd’ by the hash value. Our installation is now complete. If we go to our local host, it will ask for a password. Once the password is entered, we can use the tool normally as per our needs, as shown in Figure 7.

If you have liked this short tutorial, do try it out to connect your hardware devices.