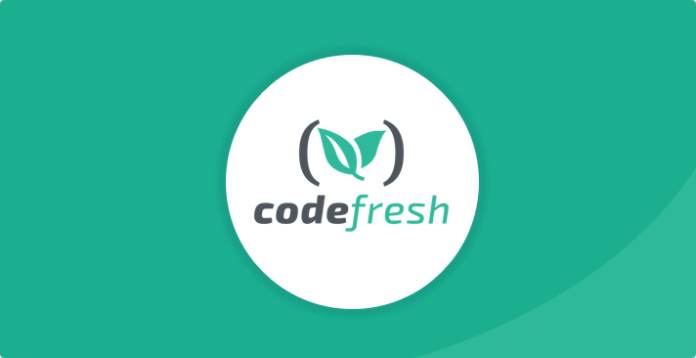 Argo Project maintainers and contributors, Akuity, Codefresh and Intuit, today extended congratulations and appreciation to the open source Argo community in recognition of another major milestone. According to the Cloud Native Computing Foundation (CNCF) 2021 Annual Survey, released earlier this month, production use of Argo increased by 115%, year-over-year, as more end-users trust the robustness and security of Argo for enabling continuous software delivery in enterprise environments.

The popularity of Argo for cloud-native application deployment and DevOps automation continues to soar as it approaches CNCF Graduation status, with users such as Google, Alibaba, Tesla, Nvidia and GitHub, among many others. In an end-of-year CNCF update on open source velocity in 2021, Argo features within the GitOps ecosystem as one of the highest velocity projects in CNCF, distinguished as a platform that’s well positioned for success in the coming months and years.

Separately, Argo CD recently achieved “Adopt” status for DevSecOps in the CNCF 2021 End User Technology Radar report, where it was noted for its ability to facilitate secure releases in cross-functional organizations. Security at every phase of the software lifecycle remains essential, and the Argo project conforms with strongly established security protocols to help protect users and enterprise assets.

As the Argo community looks forward to another exciting Argo conference event later in 2022, Argo maintainers and contributors shared their perspectives on today’s news of Argo’s fast-growing adoption:

“In line with our initial hopes (as the project’s co-creators), Argo has become the cornerstone in Kubernetes journey and makes the cloud-native experience simpler, faster, and safer,” said Hong Wang, Akuity’s CEO. “Watching the community’s engagement and being a part of intensive open-source development work, it is heart-warming to see the figures in CNCF’s 2021 survey. Together with the massive adoption of Argo from Intuit, BlackRock, Adobe, and many other Fortune 500 companies, we see that the Argo Project has become a production-ready product. As a company building this open-source project from the get-go, we are delighted to see thousands of professionals trusting Argo in their production environments.”

“Codefresh is resolutely committed to cultivating the success of the Argo project and its community of passionate supporters, and Argo’s accelerating adoption is a testament to all that we’ve achieved together in a few short years,” said Dan Garfield, Argo maintainer and Chief Open Source Officer, Codefresh. “Codefresh’s significant time and resource investments in Argo and GitOps are among the many reasons our enterprise customers rely on Argo to be successful in production.”

“We’re excited to mark yet another important milestone in the evolution of Argo from a startup open source project to a vibrant open source community,” said Pratik Wadher, Senior Vice President of Development at Intuit, the global technology platform that makes TurboTax, QuickBooks, Mint, Credit Karma, and Mailchimp. “From our humble beginnings at Applatix – where we created the Argo project – to joining Intuit four years ago, we’re honored to not only serve as maintainers and core contributors to Argo, but as a CNCF end user company that’s taking full advantage of it to accelerate development velocity. I’m incredibly proud of how far we’ve come on our journey to democratize GitOps and MLOps – and excited about how we’ll work together to drive future innovation with this community.”

“The growth and momentum Argo has seen over the past year offers a proof point for organizations’ interest in a GitOps approach to application development,” said Joe Fernandes, vice president and general manager, Cloud Platforms, Red Hat. “We’ve seen this interest reflected in the popularity of Red Hat OpenShift GitOps, which uses Argo CD as the cornerstone technology. We look forward to continuing to support and contribute to the project to speed innovations and help further bring together developers and IT operations.”