Home Audience For U & Me Rewarding Contributors, Building Role Models: The FSF Awards 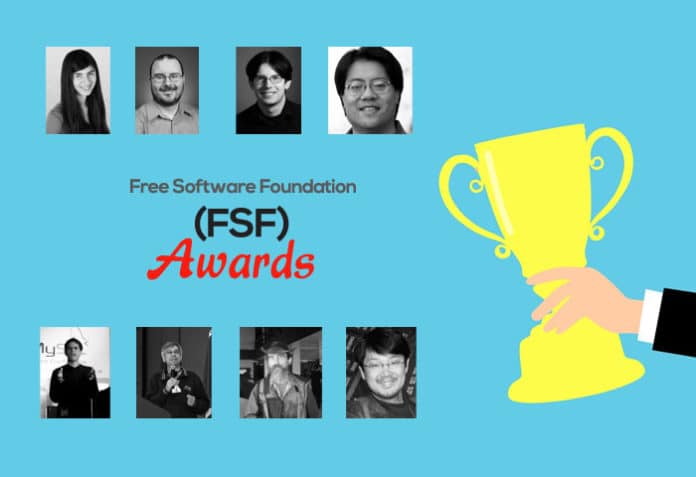 The Free Software Awards were instituted in the late nineties, and have been awarded to individuals and companies that are true contributors to free software.

The Free Software Foundation will be presenting its 2021 awards for the advancement of free software at the LibrePlanet conference in March 2022. These awards are given each year.

The Free Software Foundation (FSF) is a non-profit with a worldwide mission to promote computer user freedom. “We defend the rights of all software users,” it says. As a part of its activities, it offers three awards — for the advancement of free software, for a project of social benefit, or for an outstanding new free software contributor.

Earlier awards read like a who’s who of contributors to the free software world. In March 2021, the Award for Advancement of Free Software went to CiviCRM, Bradley Kuhn, and Alyssa Rosenzweig.

Canadian hacker Alyssa Rosenzweig leads the Panfrost project to reverse engineer and provide free firmware for the Mali series of GPUs. An Asahi Linux developer, she aims to port GNU/Linux to the Apple M1 processor. Last July, she demonstrated Debian running bare metal on the Apple M1 with a mainline kernel. She also wrote a GNU/Linux client for the Covid-19 contract tracing used in Canada in September 2020.

Kuhn, meanwhile, has worked long to enforce the GNU General Public License (GPL) and to promote copyleft through the Software Freedom Conservancy (which focuses on “ethical technology”). 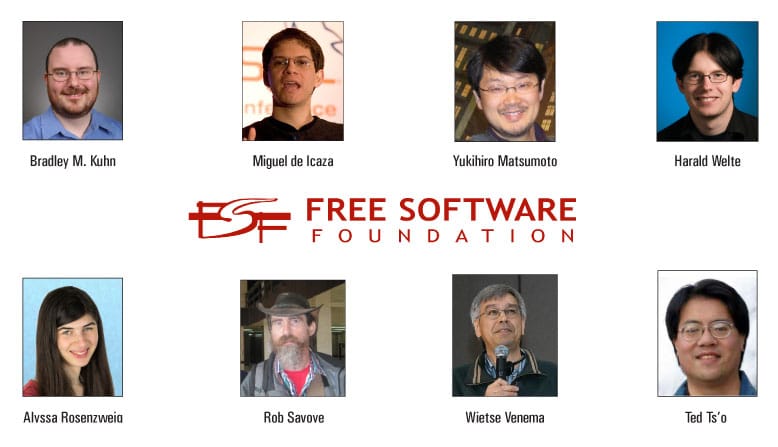 Other earlier awardees include:

Earlier winners of the Free Software Awards include Alan Cox (2003, for advocating software freedom, his outspoken opposition to the US’ DMCA and other technology control measures, and work on the Linux kernel).

Also honoured were individuals whose work impacted technology and knowledge flows at the global level, including Lawrence Lessig (2002, for promoting an understanding of the political dimension of free software, including the idea that “code is law”), Guido van Rossum (2001, for inventing and implementing as free software the Python programming language), and Brian Paul (2000, for his “ground-breaking work on the Mesa 3D Graphics Library”).

Miguel de Icaza (the 27-year-old Mexican) got the award in 1999 for his work on the GNOME project, and a year earlier (1998) Larry Wall received it for Perl, a robust scripting language for sophisticated text manipulation and system management.

What is surprising is that India’s contribution is not visible here.