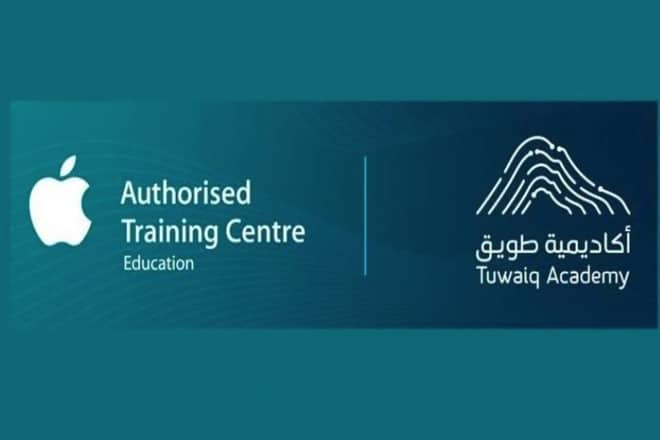 Apple has opened its first Apple Developer Academy for female programmers in Riyadh, Saudi Arabia according to Khaleej Times.

The academy – the first of its kind in the Middle East region in partnership with Saudi Federation for Cyber ​​Security, Programming and Drones, Tuwaiq Academy, and Princess Nourah bint Abdulrahman University aims to give women in Saudi Arabia opportunities to develop and program apps and form the groundwork for future careers.

In addition to the fundamentals of coding, young student and entrepreneurs will learn design, marketing, project management, entrepreneurship and more with trained mentors who are 70 per cent females.

Female students come from all over the Kingdom and beyond and are between 20 to 35 across different backgrounds from IT, finance, art to law and medicine.

The academy is designed to provide the tools and training for aspiring entrepreneurs, developers, and designers to find and create jobs in the thriving iOS app economy. Academy graduates go on to start their own businesses, create and sell apps on the App Store, and give back to their communities.

The academy expects to eventually impact more than 600 women per year, and will offer both a 30-day Foundations introductory course along with the 10-month Academy programme, Khaleej Times reported.

The academy will be dedicated to programmers and developers to build a foundation for work and a career in an app economy, as well as support the country efforts for women empowerment and the ongoing massive social reforms under Vision 2030.