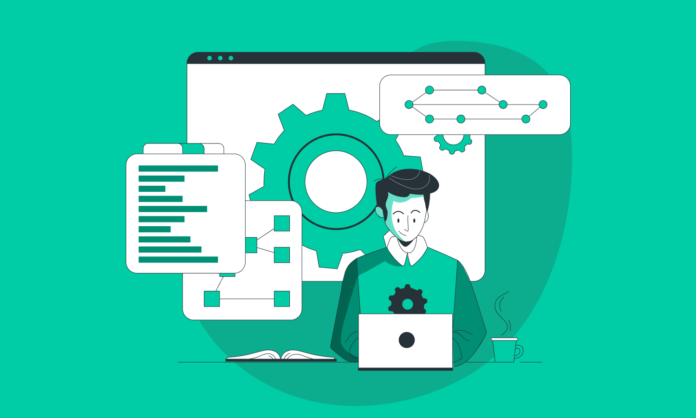 Unredacter is an open source program that may be used to restore pixelated text. On today’s gadgets, sharing screenshots and other photographs is as simple as pressing a button. Users can use a variety of strategies to secure information on these photos. When it comes to textual material, one typical approach is to pixelate it with an image editor.

The success of picture alteration is totally dependent on the algorithm chosen. Tools to unpixel pixelated content in photographs have been around for a while, and security researchers have pointed out that pixelation is especially vulnerable in this regard.

Unredacter was built by security researcher Dan Petro in response to a challenge on the Jumpsec blog to uncover pixelated text. The researcher’s technology was able to de-obfuscate the pixelated text that had been submitted.

On GitHub, the open source utility has been released. It is not an executable file, and each image containing pixelated information requires some manual changes to operate properly.

The first step is to save the project to your computer. Only the pixelated portion of the source image needs to be modified. Then, to match the source text and select a character set, alter the block size in the code and update the CSS as well.

– Reduce the size of your image to just the pixelated region. There are no borders or other text. That should be used instead of secret.png. It’s best to do it in GiMP.

– Keep track of the block size. (It just refers to the size of each pixelated block.) Replace blockSize with that in the code.

– Make sure the CSS is correct. This is the most difficult and time-consuming part. Try putting it in test.html and seeing how it looks in Chrome. Adjust it till you’re able to reproduce some example text as closely as feasible. Pay special attention to the spacing between words and letters. If it skews, everything will fall apart. Also, pay attention to the font weight; otherwise, everything will appear too light or dark. I can’t stress how important this step is, because the entire process hinges on being able to precisely recreate the censored characters.

– Decide whatever character set you’d like to experiment with. It may be found at the top of preload.ts.

– Test the go button by pressing it.

It takes a long time to get it correct, but someone could make the tool into a full-fledged application to make it more user-friendly and time efficient. When it comes to obfuscating bits of text, it is critical for users that pixelation is no longer used. Delete the content totally or paint over the part with a solid colour are two common methods.