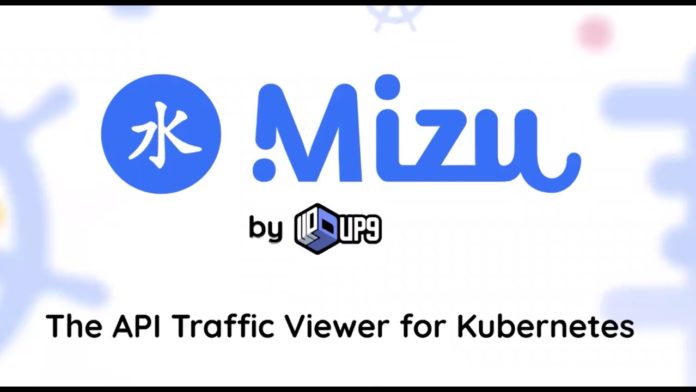 UP9, provider of microservice monitoring and testing for Kubernetes, today announced the availability of Mizu, an open source API traffic viewer for Kubernetes maintained and supported by UP9. Mizu helps developers troubleshoot problems and quickly get to their root cause in Kubernetes applications by unpacking all microservice communication with support for modern protocols that are commonly used in such applications, like REST, gRPC, Kafka, Redis and RabbitMQ.

“As developers we’ve always known that API traffic including payload inspection is essential for troubleshooting problems. More recently, we’ve realized that such capability is missing for Kubernetes developers and decided to carve out that piece of technology and contribute it as a standalone open source project,” said Alon Girmonsky, CEO and co-founder of UP9. “Mizu removes the guesswork that is inherent to any troubleshooting process, by unpacking all API traffic, no matter the protocol and without requiring any code instrumentation.”

In the past, troubleshooting via traffic inspection was considered table stakes for developers. In Kubernetes applications, access to API traffic and API payloads becomes challenging because there is exponentially more API traffic to troubleshoot due to the distributed nature of Microservices applications; communication is distributed with no central location to tap, store and inspect the API traffic; each Kubernetes cluster runs its own network that is mostly closed and requires both permissions and discovery; and modern protocols, synchronous and message-based, are challenging to decipher and understand (e.g. gRPC, RabbitMQ, Kafka, Redis). Mizu makes real time inspection of Kubernetes API traffic including API payloads effortless.

Based on feedback from early adopters of Mizu, UP9 has prioritized the contribution of the following new features:

– Automatic inference and visualization of a service dependency map

– Automatic reconstruction from API traffic of OpenAPI specifications for all services and APIs.

– A comprehensive filtering and query language that enables developers to literally “find the needle in the haystack” where the “haystack” represents all microservice communication that can be measured in terabytes of information.