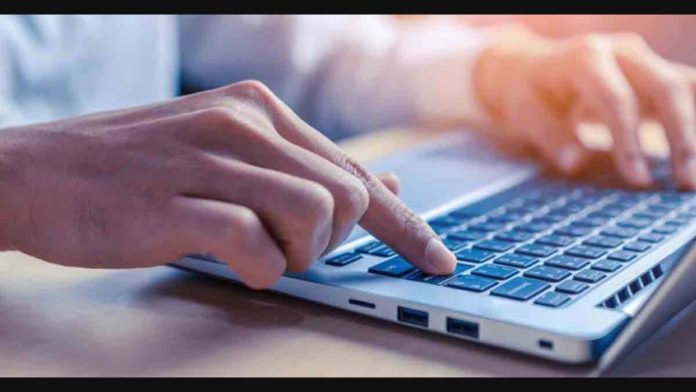 The improved KITE GNU/Linux operating system (OS) suite – the FOSS-based (free and open source software) OS created by the Kerala Infrastructure and Technology for Education (KITE) – was announced on Thursday by Chief Minister Pinarayi Vijayan for deployment in new laptops in schools.

This operating system package can be utilised as a comprehensive computing platform by students and teachers in schools, as well as on personal computers, government offices and DTP centres, and software developers.

The new OS package includes all of the popular Ubuntu OS’s most recent updates. It also includes a large number of FOSS-based apps not found in the Ubuntu 20.04 repository. The majority of the OS suite’s apps have been updated to their most recent versions and tailored to the school curriculum, particularly for the higher secondary and vocational higher secondary portions.

Another highlight of the ‘KITE GNU Linux 20.04’ is the inclusion of LibreCAD, a free CAD programme, rather than the more expensive AutoCAD, which is extensively used in engineering courses. Scribus, which may be used for DTP, is also included in the package.

M.S. Kalaveni of Government Higher Secondary School for Girls, Cotton Hill, and Akash J. of St. Joseph’s School were among the Little KITEs IT club members who received a copy of the OS suite from the Chief Minister. V. Sivankutty, Minister of General Education, and KITE Chief Executive Officer K. Anvar Sadath were in attendance.

It can be downloaded free from the KITE website www.kite.kerala.gov.in

In education, the state has made extensive use of free software, even using ‘GNUKhata’ instead of Tally, a commercial accounting application that requires a licence. The state saving billions of dollars by deploying FOSS-based operating systems on over two lakh computers in schools has also attracted attention.

- Advertisement -
Previous articleOpen Source Platforms You Can Use for AR and VR
Next articleOBS Studio A Free And Open Source Streaming Software, Is Now Available On Steam