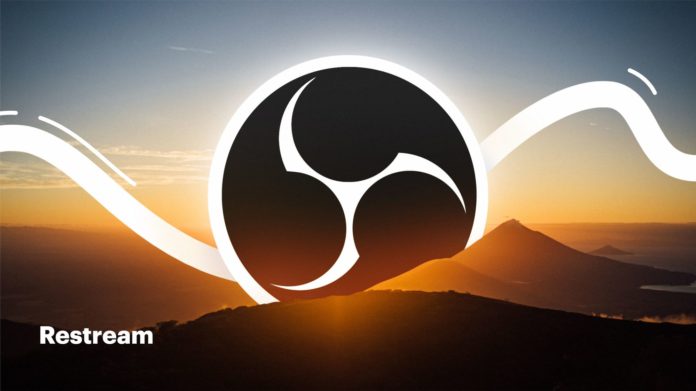 You must be familiar with OBS Studio if you’ve ever tried streaming on Twitch or YouTube. It is a free and open source video recording and live-streaming programme that includes a variety of helpful functions such as real-time capture, scene composition, recording, encoding, and broadcasting through the Real-Time Messaging Protocol (RTMP). It works with all RTMP-enabled streaming services, including YouTube, Twitch, Instagram, and Facebook. You should absolutely give live streaming a try if you’re thinking about it. It’s easier than ever to do so now that OBS Studio is accessible on Steam.

You could only get OBS Studio via its official website or GitHub page till today. Users of Windows and macOS can now download it from Steam. Support for automated background updates, faster downloads on macOS, use tracking, and quick opt-in for Beta/Release Candidate releases are just a few of the advantages of downloading through Steam.

OBS Studio for Linux is currently unavailable on Steam. However, the developers of the streaming software aim to provide Linux versions in the coming months. Additionally, the team intends to improve Steam Deck support, which will allow Steam Deck users to broadcast games while on the go.

At the time, OBS Studio on Steam does not enable cloud saves. If you require that functionality, you should download OBS Studio from the official website or the GitHub page. However, regardless of platform, the team is working on adding support for better ways to export/import and backup OBS data, thus cloud save functionality may be added to the Steam version in the future. The OBS Studio team has also put together a comprehensive FAQ for the Steam version, which you should read before installing it on your device.